Harper Adams University launched its new TV advert on the 15 July 2014, with airings on ITV Wales and S4C, promoting the university's attendance at the Royal Welsh Show 2014.

The advert provides a 30-second insight into the life and soul of the university and the common theme and interest that binds all the elements together - building a sustainable world.

Just two years ago the university produced its first TV ad, which has been used on a regional basis to promote attendance at major county shows around the country ever since.

The new advert has been filmed entirely on location at the university's beautiful Shropshire campus. It is narrated by Andrew Price, a professional TV presenter with a particular interest in bush craft, survival skills and the outdoors.

As the advert was launched, Lorraine Westwood, Director of Marketing and Communications said: "The University's strategic approach to TV adverts has proved hugely successful so the production of a second generation advert was inevitable.

"The university has always recruited well from Wales so we have strong links with the rural industries in Wales. We are also a sponsor of the Royal Welsh Show and the Wales YFC Young People's Village, so to help promote the show via our TV advert is something we are delighted to do." 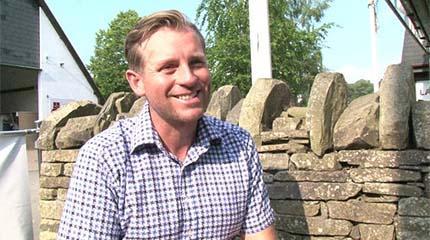 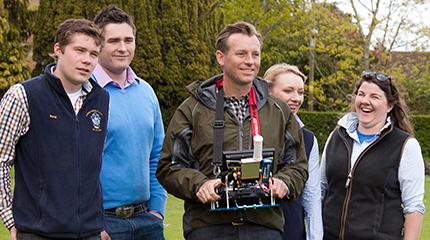 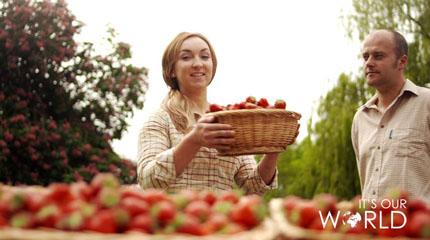 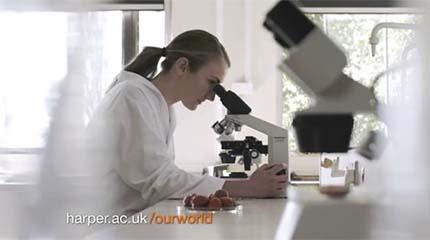