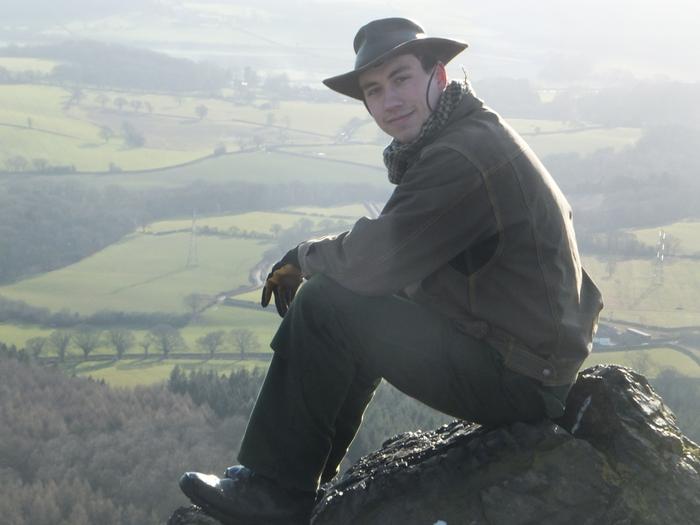 Being involved with the Scouts for around 12 years has meant that first year student, Andrew Barrett, is more than prepared to explore the great outdoors.

With 300 days camping under his belt, the 20-year-old admits that he now finds it easier to sleep in a hammock rather than a bed.

Andrew, who studies BSc (Hons) Wildlife Conservation with Natural Resource Management, said: “I joined the Cubs aged eight after seeing a Remembrance parade. I saw the uniforms and thought that it was something I’d love to be involved with.

“I then progressed through to the Scouts and was made a young leader of the Beavers – mentoring the younger members and running activities for them.

“I just love being outdoors and taking part in activities. Being a Scout has given me so many opportunities across the globe, including travelling to Sweden, Poland, Demark and Madagascar.”

Andrew travelled to Madagascar for a month during the summer of 2013 to complete his Explorer Belt award. Part of this trip was a 10-day expedition to meet local Scouting groups and schools to teach the benefits of good sanitation.

The second half of the trip included visiting a tropical island and a rainforest, where Andrew saw a diverse range of plants and wildlife.

Andrew from Wiltshire said: “Trekking up to 30km in the heat with a backpack was difficult, but it truly was a trip of a lifetime and I would love to return as the country really appreciates Scouting.”

Andrew’s passion for the countryside has led him to take an interest in wilderness survival skills and in particular, Bushcraft. He is also the incoming Chairman of the Harper Adams Conservation Society.

He added: “Scouting led me to want to learn basic survival skills so that I could live outside both comfortable and sustainably. Sometimes I just take a walk into the woods and set up my hammock for the evening.

“Through this, I’ve learnt about safe foods and foraging, as well as skills such as wood carving and charcoal burning.

“I’m really looking forward to developing the Conservation Society here at Harper Adams to see if we can network more off campus and explore new facilities.”

Andrew applied for his degree after completing a BTEC at the Lackham campus of Wiltshire College, where a lecturer recommended Harper Adams. It was at Lackham that he was presented with the prestigious Jack Ainslie award for outstanding academic achievement.

Aside from his studies, he volunteers at Cuan Wildlife Rescue in Little Wenlock and for the Shropshire Mammal Group.

He also enjoys ITF Taekwon-do, is a self-employed landscape gardener and is an assistant bee keeper.

Looking to the future, Andrew said: “My ultimate dream career is to establish my own orchard, but immediately after I complete my degree, I’d like to look at ranger roles or something involving education.”

Want to be featured student of the month? E-mail Janine Heath: jheath@harper-adams.ac.uk 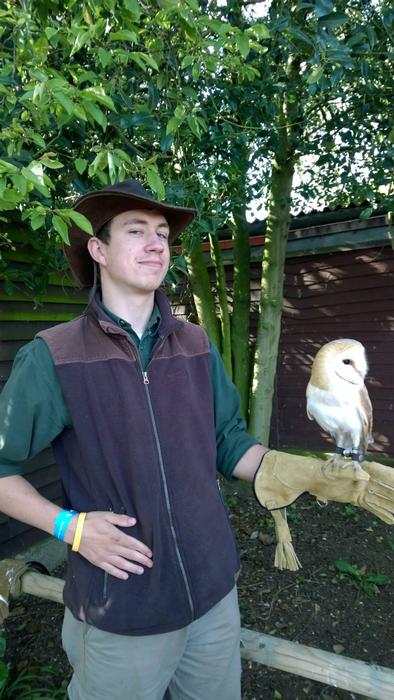 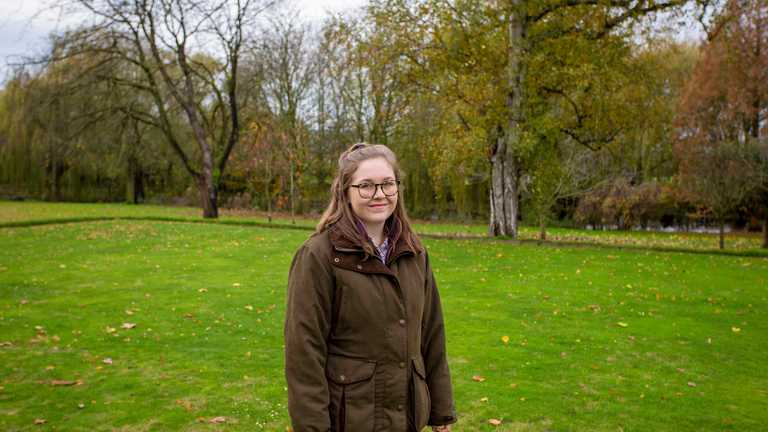 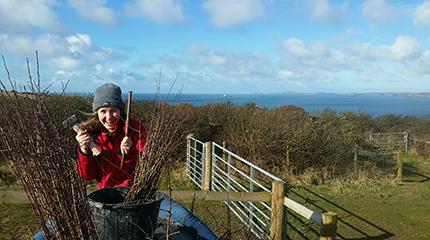 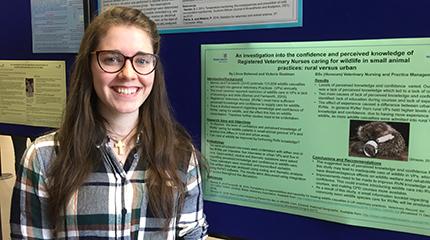