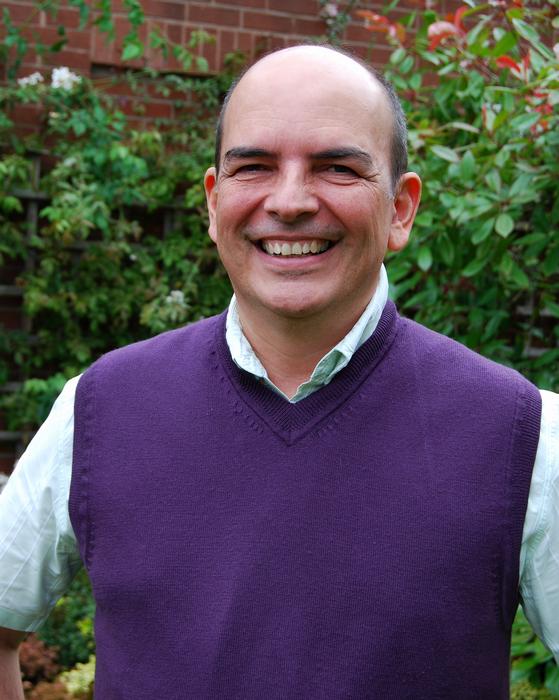 "Plastic carrier bags are abundant in our society and despite recent changes in consumer attitudes towards accessing, using and disposing of them, they are still a cause for concern.

The cost of producing carrier bags is minimal and their popularity has not waned. Plastic carrier bags were first introduced by large grocery retailers to replace paper bags which were inadequate to carry frozen and chilled foods and so often fell apart.

Paper bags were gradually phased out for a more reliable type of bag made of plastic, which were handed at the point of sale, free of cost. It has been estimated that the actual cost of a plastic carrier bag is around £0.01156 – a negligible amount.

But, these plastic bags are often used only once and discarded, ending in landfill. In itself they are a problem for the environment as the material takes a long time to break down, estimated at more than a thousand years in total.

Also, when they are discarded in the open air they create litter which spoils the scenic beauty of the natural landscape. They can also be mistaken for food and ingested by animals, killing birds and mammals.

The UK relies on imported plastic bags which make up some 76% of the country’s needs. Despite recent campaigns, the ongoing trade in carrier bags suggests the retail sector has not paid much attention to the problem.

Despite the introduction of ‘bags for life’ which at best are made of renewable materials such as cotton or hessian fibers, some bags for life are also made from plastic.

In an attempt to comply with corporate social responsibility strategies, some supermarkets have introduced biodegradable bags made from components such as cellulose, starch and konjac. Others have introduced loyalty points schemes for when consumers have used their own recycled bags, and a few have decided to charge a small fee for bags.

But, shoppers are so used to receiving free bags that they have gradually returned to old habits.

It is clear that consumer attitudes and lifestyle choices play a crucial role in deciding the most viable and acceptable alternative to plastic carrier bags. Consumers reflect their values and beliefs by what they purchase.

On the one hand, ethical consumerism deals with the consumers’ decision to use their disposable income for a common good.  On the other hand, ethical consumption; which should reflect a conscious and deliberate choice due to personal and moral beliefs; is not always followed by an ethical post-consumption behaviour.

In spite of the positive attitudes of the consumers, the change observed in behaviour has somewhat failed to meet expectation. By 2009, seven of the leading supermarkets in the UK had yet to achieve the target of 50% reduction in use of plastic bags.

In fact, the relationship between attitude and behaviour is not strong and research has shown that attitude alone is a poor predictor of intentional behaviour, with many more influencing factors such as economic constraints and social pressures.

Although these factors will not vary at different stages, their roles will vary during the development process of people’s lives. However, even this model with all the good intention could not accommodate all the important determinants of positive consumer behaviour.

Regardless, it has become evident that one cannot bridge the gap, but possibly narrow the existing gap, between consumer concern and action.

Pro-environmental policies have worked more for businesses as there is always a stronger penalty attached for non-compliance. As for consumers, under the banner of sovereignty and freedom of choice, they tend to get away from being penalised and eventually return to their old habits.

Until behaviour does change, the natural environment will continue to act as a depository for rubbish with animals having to suffer the consequences of human post-consumption actions."