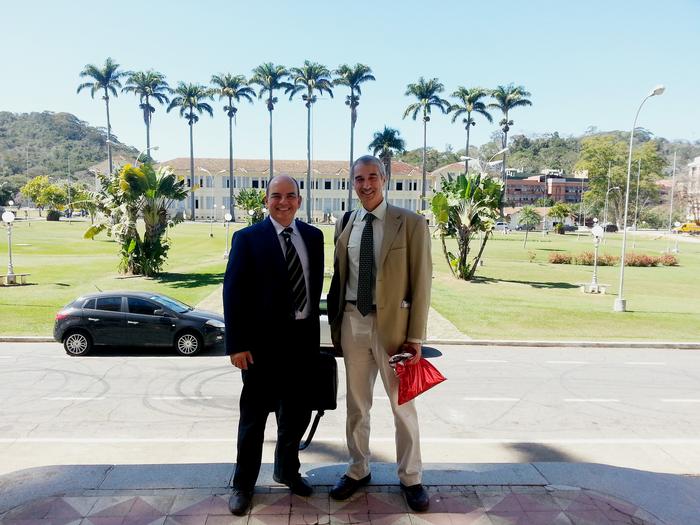 Two senior members of staff from Harper Adams University have recently returned from a profile-raising trip to Brazil, where they discussed future collaborations and joint research projects.

Professor Kettlewell said: “All of the places that we visited had some form of link to Harper Adams, so the aim of our visit was to build on these existing relationships for future collaboration.

“This proved an extremely successful visit and we received a warm welcome everywhere we visited.

“It was clear that soil management is very important to farming in Brazil, and one of the next steps agreed is to send two soils experts from Harper Adams to speak at an agronomist and farmer-focused soils conference being held at UTFPR.”

Harper Adams is one of the UK participants in this scheme and offers Brazilian students the opportunity to study Agricultural Engineering at undergraduate level for a sandwich year, as well as for PhD students to attend for either a sandwich year or a full-time three year PhD programme across a range of STEM and agri-food related areas.

Mr de Aguiar, fluent in Portuguese, said: “It was very rewarding to hear from Brazilian researchers and students who had been to Harper Adams, talking about their experiences.

“The support that the university gives to international students is second to none. Interaction with a cross section of different departments such as domestic services, catering, language support, the library, the laboratories and the option to have one-to-one sessions with the lecturers is what makes Harper Adams a special place not only for learning, but also for experiencing life in the UK.” 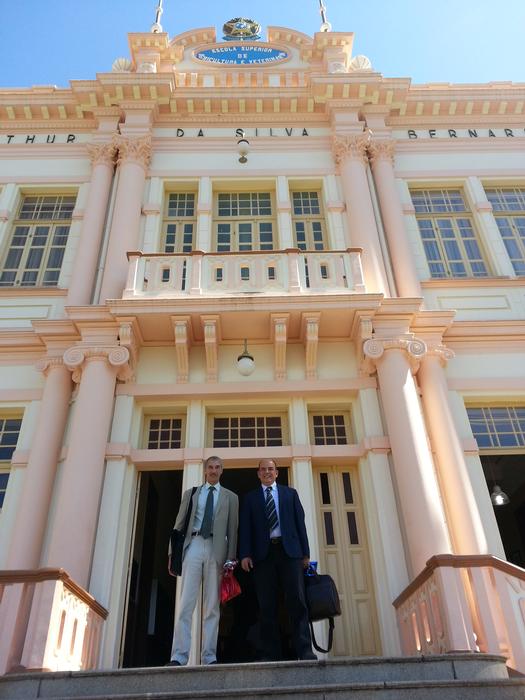