I will now go back to Brazil with much more knowledge from this great opportunity which I hope is only the start of my career as a researcher.” 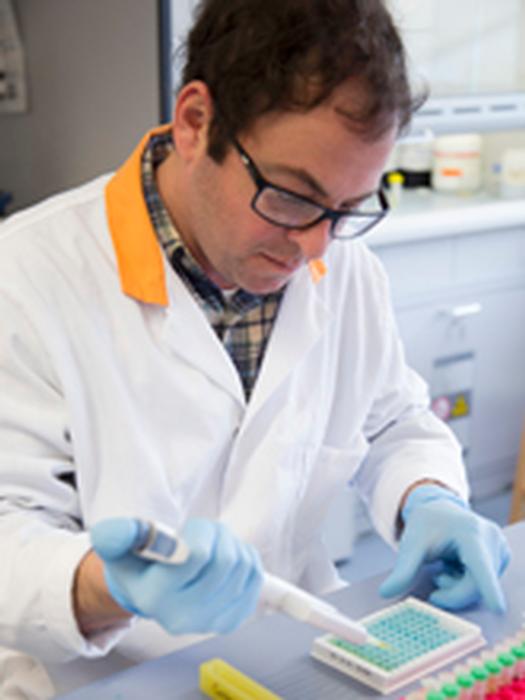 A PhD researcher is the most recent Brazilian student to study at the University as part of the ‘Science without Borders’ programme.

Ricardo Lacava Bailone, 34, works for the Brazilian Ministry of Agriculture, Livestock and Supply, where he inspects broiler chicken abattoirs.

“I’ve been working at the Ministry for over nine years now. Originally, I was working within the cattle section for two years, and then I worked with broiler chickens for seven years. Recently, I moved into buffalo dairy.

“I find it interesting being in the UK, especially the Harper Adams University campus as I can see the lamb production system, which is something we don’t really have in Brazil.”

Ricardo is completing a three month placement at Harper Adams where he’s looking into the effects transportation has on broiler chickens, in order to recommend improvements in his home country.

He said: “It has been great to come to the UK for both my personal and professional life. Harper Adams is a great university where the people are really helpful.

“I will now go back to Brazil with much more knowledge from this great opportunity which I hope is only the start of my career as a researcher.”

Dr Moira Harris, Ricardo’s study supervisor said: “Harper Adams is very pleased to be participating in the ‘Science without Borders’ programme which is an important way of strengthening scientific research in Brazil and building bonds between our university and scientists in this rapidly developing country.

“In the UK, animal welfare is a strong priority at all stages of animal production and the Brazilian poultry industry is also focussing on welfare: thus, the results of Ricardo's study will enable comparisons to be made between transport and pre-slaughter handling in the two countries, facilitating potential improvements.

“Ricardo and his family are enjoying being in the UK, taking the opportunity to travel and play in the snow!  Ricardo is a very enthusiastic researcher and is making the most of his time here.”