In our work we have identified hundreds of enzymes from anaerobic fungi with commercial biotechnology potential." 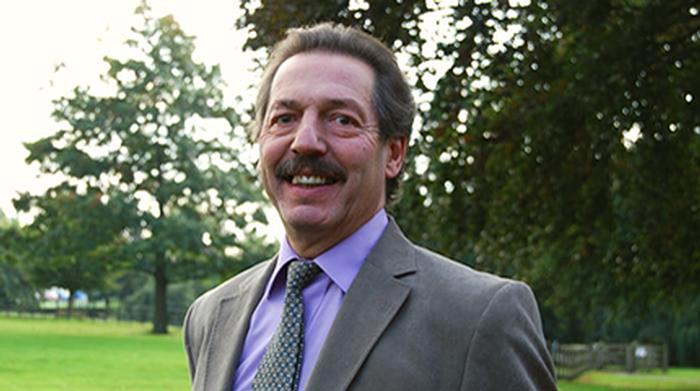 Research published this week could hold the key to revolutionising renewable energy.

Professor Michael Theodorou, leader of the Agricultural Centre of Sustainable Energy Systems (ACSES) at Harper Adams University, is among a group of scientists whose paper entitled “Early-branching gut fungi possess a large, comprehensive array of biomass degrading enzymes” was published online by the journal Science on Thursday, 18th February 2016.

In the paper, the group describes the potential benefits of using anaerobic fungi, a little known group of microorganism that live in the gut of herbivores, in the production of chemicals and renewable energy from sustainable sources of plant biomass.

Currently, genetically-modified enzymes from aerobic fungi, such as Trichoderma and Aspergillus, are being used to digest plant biomass, followed by the fermentation of released sugars by yeasts to produce products such as bio-ethanol.

Professor Theodorou said “This strategy is complex and not cost-effective because it requires chemical pre-treatments to remove lignin from plant biomass, prior to the two-stage microbial process. The objective of our work was to find an alternative, more straight-forward platform, mimicking the conversion of plant biomass to useful products in nature.

“In our report we show that enzymes from anaerobic fungi native to the gut of herbivores are substantially better than genetically-modified aerobic fungal enzymes at converting plant biomass to constituent sugars.

“Anaerobic fungi are found in the digestive tract of wild and domesticated herbivores as wide ranging as elephants and cattle. These microorganisms convert plant biomass to sugars which are further processed as energy sources for the animal. Moreover, the gut fungi are able to achieve plant biomass conversion effectively and without the need for chemical pre-treatment.

“It is not only the number of active enzymes in these fungi that are important but also how they are controlled and architecturally aligned to their substrates, which makes them exceptionally effective in breaking down the structural components of plant biomass.

“In our work we have identified hundreds of enzymes from anaerobic fungi with commercial biotechnology potential. It is because these fungi are able to survive in such a highly-competitive microbial ecosystem, where a myriad of protagonists seek to degrade plant biomass, that we believe they are so effective at their job.

“We need to invest more resources to study this group of relatively unknown microorganisms. They may hold the key to the renewable technology of effective biomass conversion. Their full potential must be explored and exploited.”

Professor Theodorou has been studying the anaerobic fungi since the early 1980s. He has been collaborating with the O’Malley Laboratory at the University of California, Santa Barbara since 2012.  His role in the current work was to mentor scientists in the O’Malley laboratory on the isolation, culture and classification of the gut fungi. 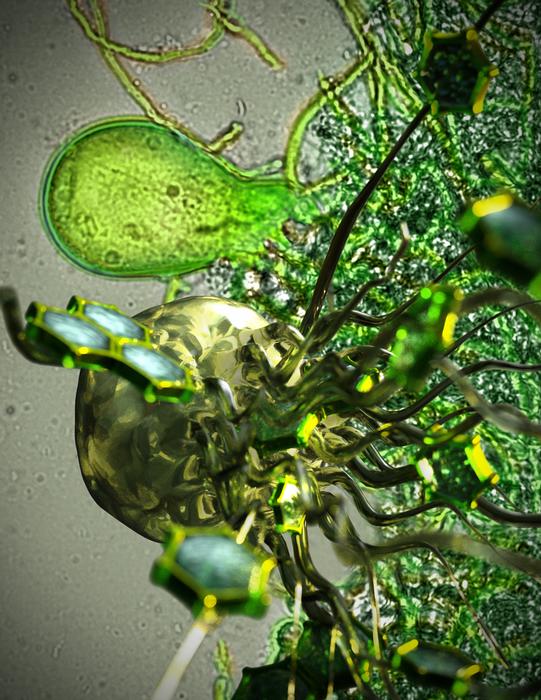 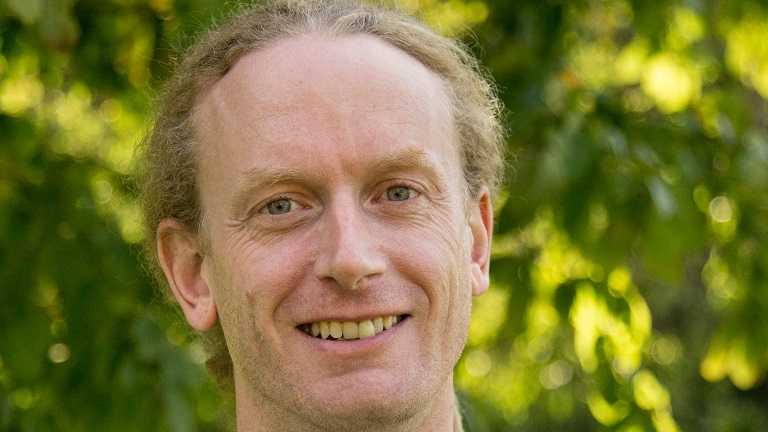