We’ve been supporters of Fairtrade for nine years. It’s something which is close to our hearts and is the right thing to do."

Harper Adams is getting involved with Fairtrade Fortnight with a number of events taking place on campus; including a talk by someone who has seen the help Fairtrade provides first hand.

Fairtrade Fortnight runs from February 29 to March 13. It aims to raise awareness of Fairtrade products and the difference they make to farmers in developing nations.

Sheena Biju, from Manarcadu Social Service Society (MASS), in India, is coming to Harper Adams to talk about her personal experiences of working with Fairtrade.

Sheena was one of 30 farmers who established MASS in 2001. Now, it has grown to a community of more than 1,600 small-scale organic and Fairtrade farmers in rural Kerala who grow coffee, cocoa, pineapples and a range of spices.

She is now responsible for the empowerment of women farmers in India for MASS. She said: “Farming which was a generally low income area with less women’s involvement has now transformed into a highly participatory atmosphere which is also finally attractive.”

The talk is open to all staff and students and will be held on Thursday March 10, from 5pm to 7pm.

On Friday March 4, Graze will be serving a special Fairtrade breakfast between 8am and 11am. Fruit, smoothies, juice, muesli, muffins, pancakes with Fairtrade toppings, tea and coffee will be available.

Breakfast is an important part of the Fairtrade campaign for this year. On their website they quote Martin Luther King saying: "Before you finish eating breakfast in the morning, you’ve depended on more than half the world.” Some of those people being farmers living in poverty.

This has led to Fairtrade’s theme being: ‘Sit down for breakfast, stand up for farmers’.

In celebration of this, Harper Adams University Students’ Union had a theme night, where attendees were requested to dress up as a farmer or a breakfast food item!

Kaldi Café is hosting a Fairtrade Coffee Morning on March 8 at which free (although donations welcomed) Fairtrade tea, coffee, juice and snacks will be served.

“We’ve been supporters of Fairtrade for nine years. It’s something which is close to our hearts and is the right thing to do. It fits into our beliefs of sourcing food responsibly and ethically. Firstly, we try and source food from the farm, and if not, then we source locally. For food which is not grown here; such as coffee, chocolate and bananas, we use Fairtrade products.

“We are an educational establishment and especially as we have courses in business and food which look at the food chain management, I think it is important to show that we support this.”

The University has recently been informed that it is maintaining its Fairtrade status. This is a testament that the University and Students’ Union are continuing to raise awareness and use Fairtrade products. 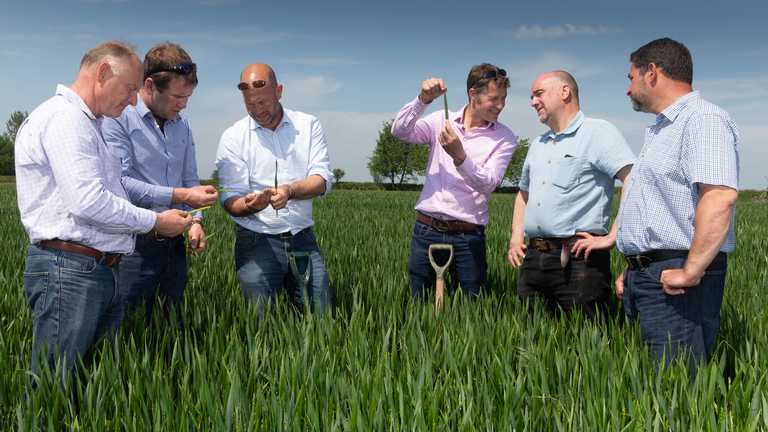