“I remember it well. I was like ‘I’ve got a friend here in the audience’ and I remember bringing him out and the look on people’s faces was like, ‘this isn’t real’. They just could not get their heads around it at all"

The Freshers’ celebrations at Harper Adams University came to an end on Friday with a Frat Party themed ball.

And who better to play at the event than Thomas Nicholas, better known as Kevin from the now classic coming-of-age comedy film American Pie, who played a DJ set before taking to the Students’ Union stage with his band, playing a series of hits from the American Pie films.

Also on the bill was Harper Adams favourite [and we think the feeling is mutual] Scott Mills – Radio 1 DJ and Young Farmers ambassador. The ball was held exactly one year from the date when Scott and the BBC team broadcast live from the Students’ Union as part of their student tour, and surprised everyone with a visit from international music star Ed Sheeran.

Reminiscing, Scott said he was as surprised as everyone else about how events unfolded, and that visiting Harper Adams was the highlight of the tour for him.

“Everything just happened so quickly. It went right down to the wire. We were thinking, is he going to come? Is he not going to come? I don’t know. And then, I rocked up here [to Harper Adams]. We had to keep him secret from literally everybody. He was on a tour bus and was supposed to come here for, I think, 10 to 15 minutes on the show and he ended up being here for the whole three hours and he had a great time.

“He had pictures taken with everyone. He was the most relaxed I had ever had him to be interviewed. I think he felt really relaxed in the setting. It wasn’t like a Radio 1 studio situation. He was just with a load of students and we were having a good time.”

Scott added that he would never forget people’s reactions to the big Ed reveal. “I remember it well. I was like ‘I’ve got a friend here in the audience’ and I remember bringing him out and the look on people’s faces was like, ‘this isn’t real’. They just could not get their heads around it at all and that will always stay with me.”

Scott’s set was hugely popular at the ball, which drew a 2,000-strong crowd.

The event was the final date of a UK tour for the Thomas Nicholas Band. In his message to the students before going on stage, Thomas said: “Consider that you are 18, since you are Freshers, you probably were not born when American Pie came out, which was 18 years ago. But luckily it still plays on the television and we did do a bunch of sequels.

“We’re here for the Frat Party, so were are going to be playing some rock tunes, because frat party to me means all that rock, punk stuff. The band will be playing all of our favourite songs from the American Pie soundtracks, which are on our new album out in February.

“The tour has been fun, playing at various universities around Scotland, England and Wales and everyone has been super into the music.” See footage from the TNB set here.

Also on the bill on Friday night were Red Line and DJ Giles Barr. The Frat Party was the first ball led by new SU President Freddie Hammond, who said it has been a huge success. 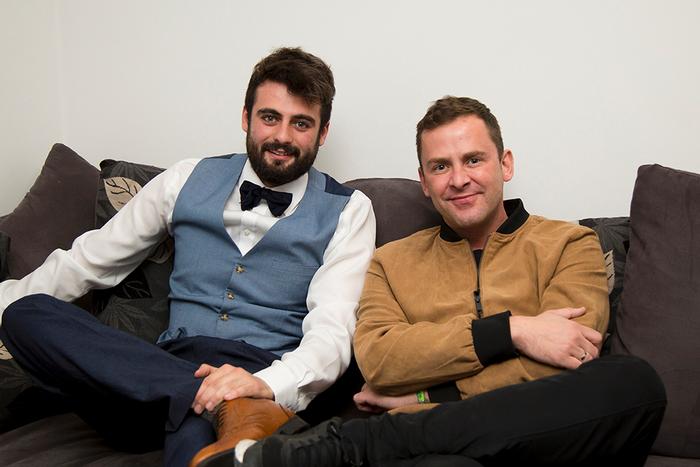 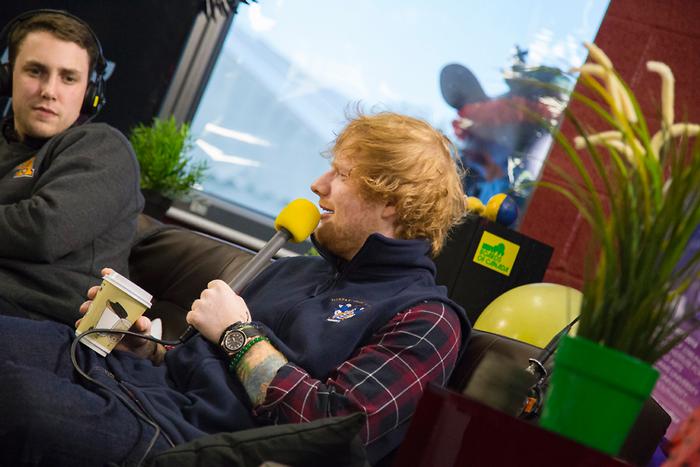 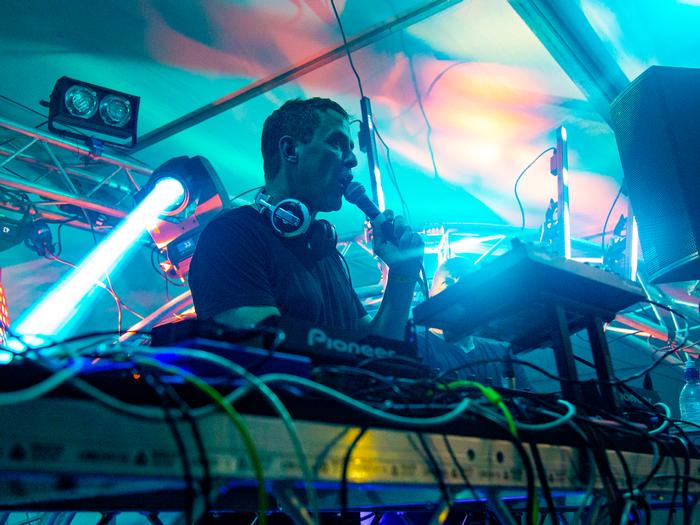 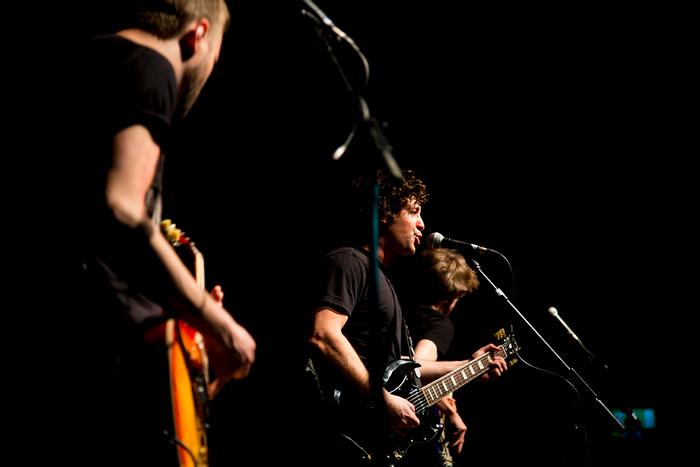