There is evidence that the beta glucan in naked barley can help with type 2 diabetes as it aids blood glucose metabolism. It also supports control cholesterol levels." 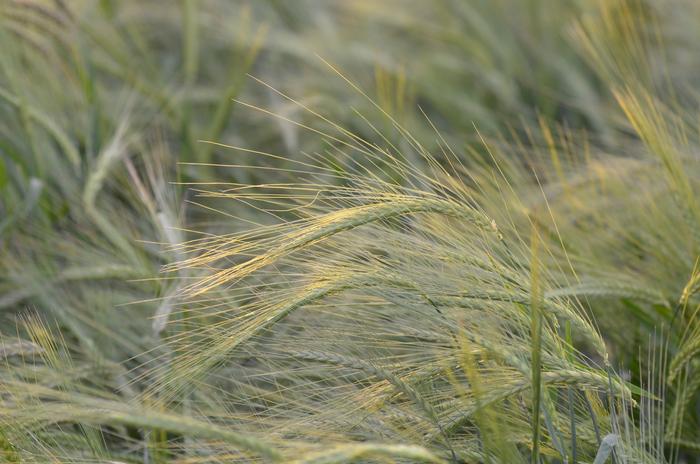 A research project at Harper Adams University looking at increasing the yields of a special type of barley is producing promising results.

Naked barley was an important crop in the Bronze Age, but since then has almost been forgotten in the UK. The varieties of naked barley adapted to the British climate have long since been lost, and those from further afield perform poorly in wetter cooler summers, but its health benefits are so great that a research project is underway to produce a variety that is more versatile.

Dr Edward Dickin, lecturer and project lead, said: “There is evidence that the beta glucan in naked barley can help with type 2 diabetes as it aids blood glucose metabolism. Type 2 diabetes currently accounts for just over 8 per cent of the annual NHS budget. It also supports control cholesterol levels.

“These health benefits are hard to ignore, and this is why a number of undergraduate students and I have been looking at producing a barley crop better adapted to the UK climate.

“Due to the naked barley’s structure, the whole grain is able to be used without processing. Oats contain beta glucan as well, but it needs specialist milling equipment treatment and heat treatment.

“Naked barley hasn’t been a common crop here since the Bronze Age because the yield quantity is lower than covered barley, making it an unviable crop for farmers. We hope to change that.

“I’ve been crossing naked barley varieties from around the world to try and find a variety of the crop which is suitably adapted to the UK climate and produces higher yields.

“From the current generation we’re working on, we’re getting a good yield, but further testing needs to be done.

“Several food companies are interested in the crop and the first product made from UK-grown naked barley, tasty barley flakes for porridge and baking, went on the market in 2016.

“When most people think of barley they will probably think of beer. Beer uses a different variety of barley that has actually been bred to reduce beta-glucan because it reduces alcohol yield”