Fresh produce is my lifelong passion and I’ve put my heart and soul into the industry, so I was dismayed to read that the bulk of British children had no idea where the fruit and veg they eat comes from." 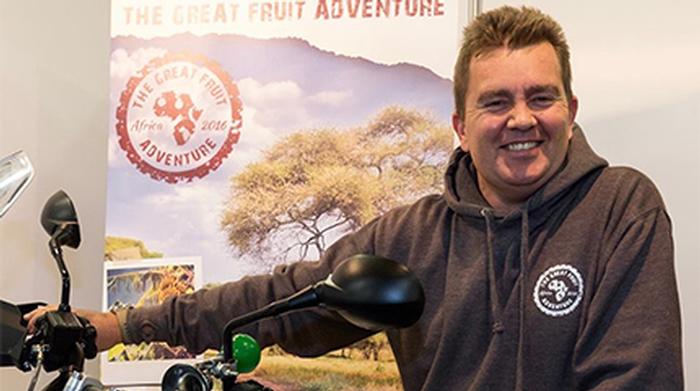 The aim of 48-year-old Max McGillivray’s trip is to raise awareness on the importance of fresh produce and where it comes from.

The HND Agriculture (1988-1991) alumnus from Beyton, near Bury, said: “Fellow adventurer Gareth Jones and I will motorbike from London all the way to Cape Town, visiting a huge range of fruit and veg growers along the way.

“We plan to chronicle our story, and more importantly the story of the growers, to help raise awareness of how fruit and veg gets from where it is grown to British shop shelves.

“Unbelievably, six out of 10 UK children have no idea where the fruit and veg they eat comes from.

“Fresh produce is so great in comparison to sugary drinks, energy drinks, packets of crisps. It’s the cure for childhood obesity and even adult obesity.

“We’re trying to create something exciting by travelling on motorbikes from London to Cape Town, visiting upwards of 30 to 40 different fresh produce growers.

“We’re going to film all the growers and the great products they’re growing. We’ll then send all the film back to the UK so we can educate kids about fresh produce, about Africa and about adventure.

“Fresh produce is my lifelong passion and I’ve put my heart and soul into the industry, so I was dismayed to read that the bulk of British children had no idea where the fruit and veg they eat comes from.

“Gareth and I are very excited about the trip and even more so when we come back and see as many schools as possible to inform them all about fresh produce in a great and enlightening manner!"

The duo are raising money for three charities: Tusk, a wildlife charity for Africa, Marshal Papworth, which educate students from Africa on modern farming and Fairtrade. Click here to donate. 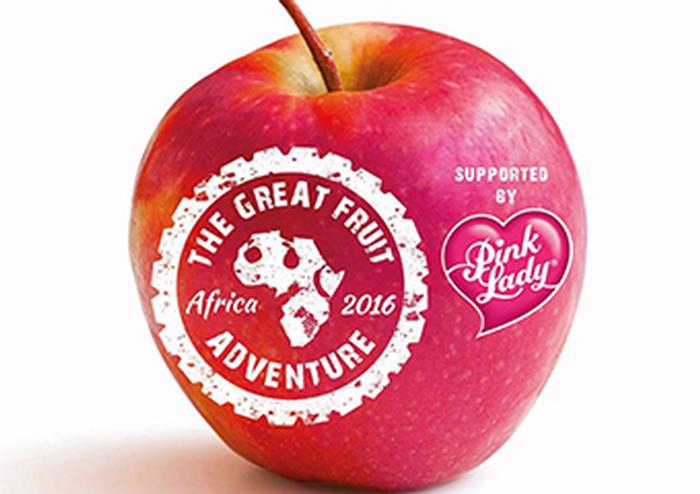