Dairy Crest is very proud to be working with a leading academic institution." 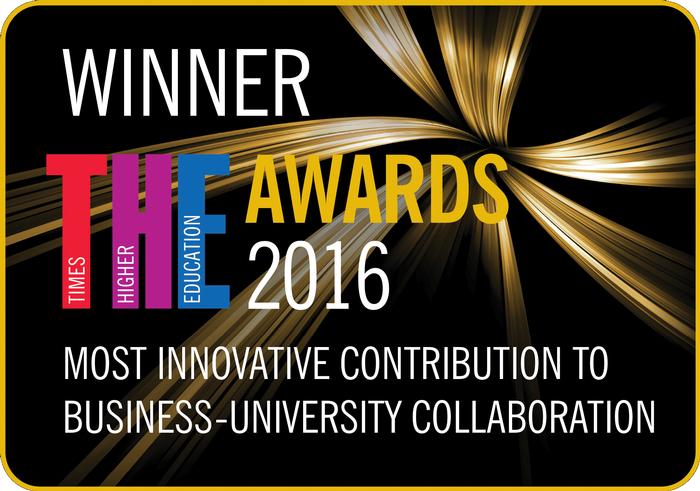 Dairy Crest, in collaboration with Harper Adams University won the Most Innovative Contribution to Business-University Collaboration award last night at the Times Higher Education Awards 2016, held in association with Santander Universities. The awards, now in their twelfth year, are widely recognised as the Oscars of the higher education sector, shining a spotlight on the outstanding achievements of institutions, teams and individuals working in UK higher education.

This new award is given to the business that can demonstrate the most imaginative and effective partnership with a university or universities.

With its decision to relocate research and development and technical staff to Harper Adams University, Dairy Crest achieved impressive results and is a worthy inaugural winner of this award.

Dairy Crest’s R&D and technical team were the first to explore the possibility, with the help of Harper Adams, of moving on to the University campus. Management approved the plan and, after an investment of £4 million to create a new innovation centre on the Harper Adams campus, 40 R&D staff took up residence at the university.

Mark Allen, Chief Executive of Dairy Crest, said, “This Award is a fantastic recognition of the partnership with Harper Adams University. Dairy Crest is very proud to be working with a leading academic institution. We believe that the unique partnership we are building will help drive our important innovation agenda forward. It is also fantastic to be working with some of the brightest students who represent the future of food and farming in the UK.”

Peter Mills, deputy Vice-Chancellor of Harper Adams University said: “Harper Adams has strong relationships with many industry partners, but our partnership with Dairy Crest is a shining example of what can be achieved in a very short time when two like-minded organisations have a common vision. We would also like to acknowledge Hefce for the support and faith that they had in building this relationship.”

The relationship has since flourished. Among numerous mutual benefits, Dairy Crest has jointly funded a lectureship in animal science and bioinformatics, and this researcher is now engaged in numerous company-led research projects. Success of this work led to a £2 million budget increase for Dairy Crest research into a specific prebiotic food ingredient, to identify new commercial applications for the product.

“Embedding research scientists in one of the country’s top agricultural Universities was a pioneering collaboration in an industry with traditionally low R&D,” the judges noted. 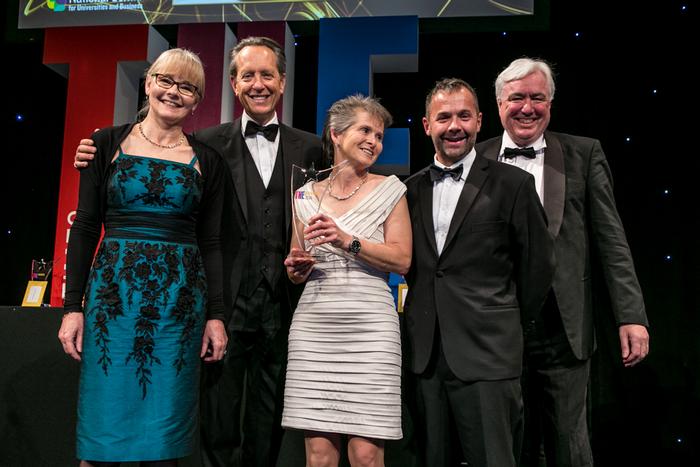 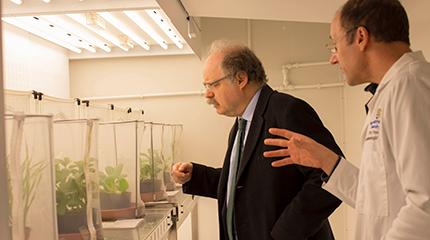 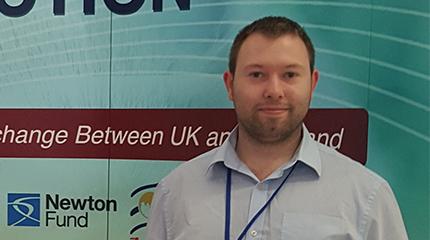 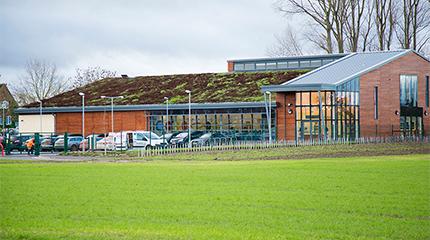