Harper Adams is the first and only university in the UK who are fielding their own team at this level, with all of the positions from the driver to service crew being filled by students studying at the University." 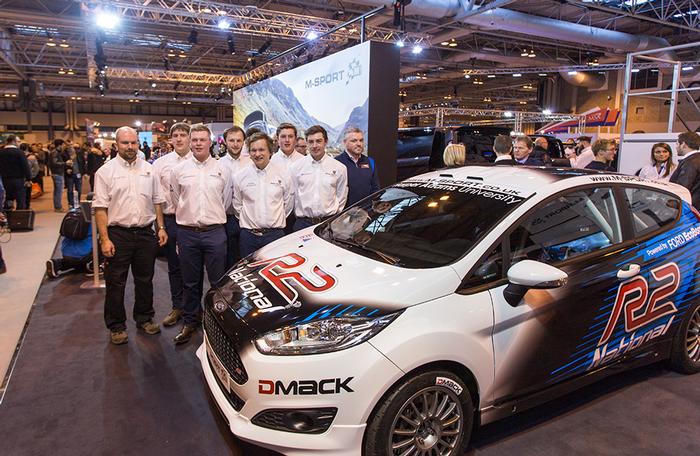 The Harper Adams Motorsport Team is proud to announce a new partnership with the M-Sport World Rally Team as they prepare to enter Britain’s premier rallying series.

Harper Adams is the first and only university in the UK who are fielding their own team at this level, with all of the positions from the driver to service crew being filled by students studying at the University. This is a unique opportunity available at Harper Adams University – which has developed from the passion of both students and staff.

The driver on the seven-round series is James McDiarmid, 21, from Aberfeldy, Perthshire, who is studying Automotive Engineering. James has previously driven single venue tarmac and gravel events with experience at many events in the Scottish Tarmac Rally Championship; including finishing the Tour of Mull on four occasions.

In the hot-seat will be Max Haines-Messenger, 21, from Tewkesbury, Gloucestershire, who is also studying Automotive Engineering. Logistics Manager Will Coldicott, and Engineer Dan Markham will be joined on the team by first and second year students.

The Ford Fiesta arrived at the university mid-November, with the team working hard alongside their studies to strip and prepare the car. Just before Christmas the shell returned from paint and is now in the process of being built ready for some pre-event testing.

The team will be starting their Junior BRC campaign at the Brick & Steel Border Counties Rally. They will also be entering all of the BRC events across: Northern Ireland, Belgium, Scotland, England, Wales and the Isle of Man; along with various other events throughout the season.

M-Sport introduced the team to CA1 Sport and Autotek to gain some experience with servicing and the organisation required to run a team for BRC season during the 2016 season and the Harper Adams Motorsport Team are thankful to the entire team at M-Sport including: “Richard Millener for the time and trust invested in us Phil Bradshaw for the continued technical support and knowledge throughout the build process; and finally to Malcolm Wilson for making all of this possible.”

In an interview with "the voice of rally", Colin Clark, at the Autosport International Show, at which the team announced their plans, Richard Millener said that the collaboration between the university and M-Sport would “allow us to look for potential employees from the university as well as showcasing the rallying side."

M-Sport Managing Director, Malcolm Wilson OBE, said:“We’re delighted to be able to help the students of Harper Adams University with this unique and challenging new project. I met the students last year and was blown away by their passion, commitment and determination.

“They knew exactly what they wanted to do, and had a plan in place to make it happen. We’re always looking to inspire the next generation, and this initiative does just that with a group of proactive and talented youngsters who have the aspiration and work ethic to match. It’s something I respect tremendously, and we’re proud to support their initiative.”

Max Haines-Messenger, Harper Adams University student, said: “We are very thankful to the entire M-Sport team. The support, time and trust that they have invested in us has been invaluable. Thanks to their generosity, we have spent the past year developing a wealth of knowledge and experience that will see us face this new challenge head-on. We must give a special thank-you to Malcolm for making it all possible. Now, we’re looking forward to getting out on the stages and proving that his faith has been well-placed.” 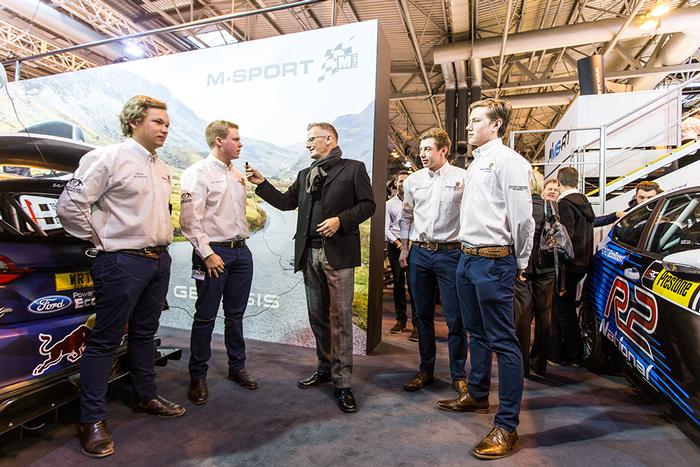 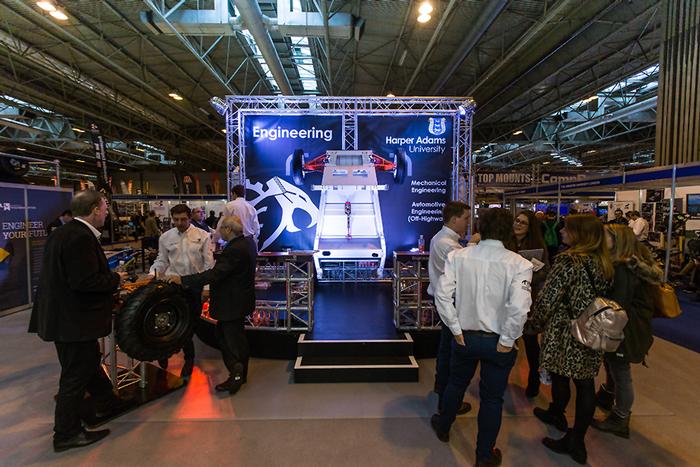 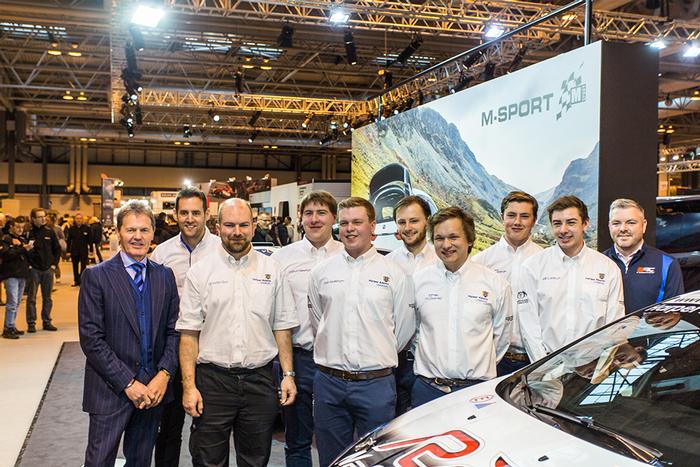