Should wolves and other animals be reintroduced into the UK?

I want to see how the public’s perception of rewilding compares with that of conservation organisations. I’m asking people to share their opinion by filling in a short online survey." 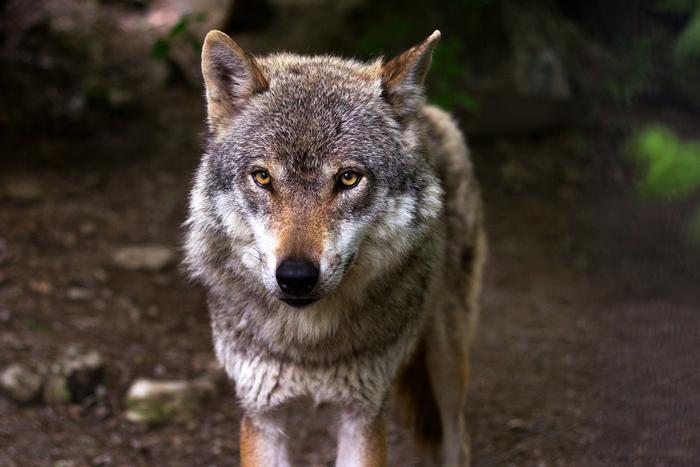 A Harper Adams University BSc (Hons) Countryside Management student is looking into the public perception of rewilding in the UK for her Honours Research Project (HRP).

Rewilding is the reintroduction of animal species, which used to be native but have since disappeared, in the hope it will help with the management of the countryside. It’s increasingly being used globally as a conservation tool.

Georgina Reith, 21, from Chesterfield, Derbyshire, said: “There are already projects reintroducing species into the UK, such as beavers and sea eagles in Scotland and pine martens in Wales and England.

“One of the greatest rewilding success stories is the reintroduction of wolves into Yellowstone Park in America. They were reintroduced in 1995 and since then the elk numbers have declined, beaver numbers have increased and willow is surviving longer.

“I found the topic of rewilding interesting after studying it during a module on countryside management course and decided to use my HRP as an opportunity to look into it further.

“Due to the decision for the UK to leave the EU, a government enquiry has been investigating the future of the natural environment, and elements of rewilding have been discussed as part of the future strategy.

“There’s no scientific evidence saying what will definitely happen if these species are reintroduced and there’s also no firm evidence of the additional opportunities that can come out of it, for example, an increase in tourism.

“For my project, I want to see how the public’s perception of rewilding compares with that of conservation organisations. I’m asking people to share their opinion by filling in a short online survey.

“Animals that could be reintroduced into the UK include elk, lynx, wolves and goshawks.”

Georgina’s survey will be open for completion until 31st March 2017. 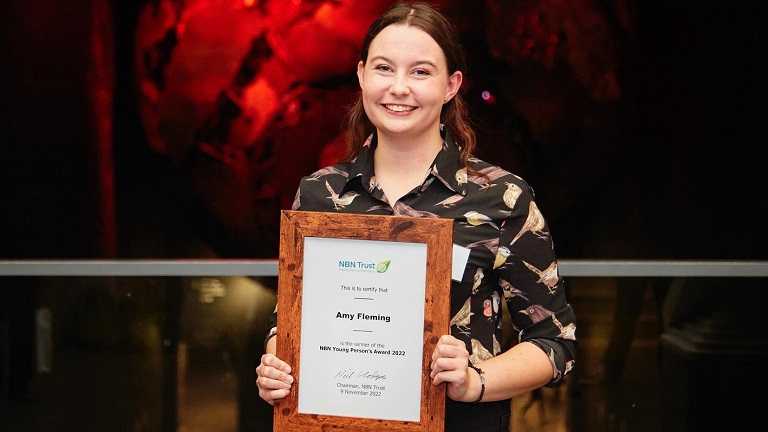