"The method of reporting needs to be made quicker and easier, often farmers give up after dialling 101 and waiting on hold for a long time." 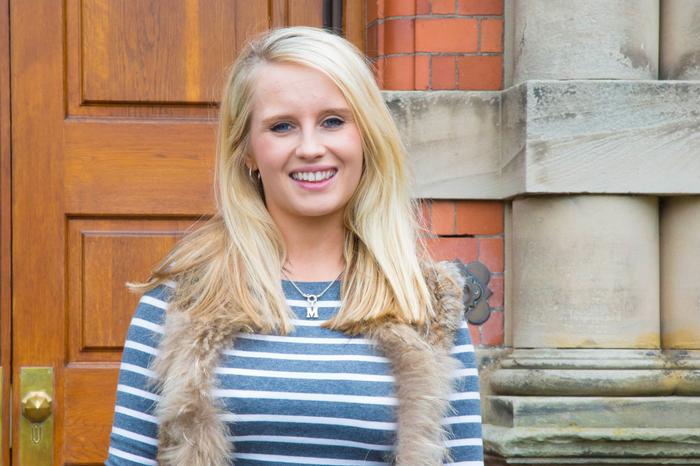 Hertfordshire was the first police force in England to pioneer the Rural Special Constable Initiative in 2009. Molly’s study has evaluated the role of rural specials in Hertfordshire.

“The survey results, and interviews highlighted that farmers in Hertfordshire in the last five years have been victims of a variety of crime types, but fly-tipping and hare coursing are particular concerns and incidents have escalated in Hertfordshire recently. However, the true level of farm crime appears to be unknown as the survey results showed only 16% of farmers reported all of the crimes they suffered to the police.

“There is a general consensus amongst Hertfordshire farmers that the deterrents and levels of fines for fly-tipping and hare coursing are not severe enough and that the judiciary don’t understand the implications and costs of these crimes to farmers and therefore they are not using their sentencing powers to the full.”

“The survey found that Hertfordshire farmers’ perceptions of policing are varied, with many appreciating the work the force do. However, the results indicated there is still room for improvement. Rural crime not being a priority and a lack of man power and resources were common issues raised and several farmers believe that although police understanding of farmers’ concerns are improving, they still do not understand fully.

“The ROST team is a team of five regular officers who specialise in assisting and educating officers on rural crimes. When I interviewed the ROST officer he told me that his main goal is for every police officer to have a basic knowledge of rural crime and for every officer to treat and respond to rural crime in the same way as any other crime.

“However, it is a vicious circle; police resources are intelligence-based and to allow the police to do their jobs properly, and to deploy these valuable resources, the police needs to know where the problems lie and farmers need to be more proactive in reporting crimes. Nevertheless, to encourage farmers to report crimes, improvements need to be made.

“I believe that the method of reporting needs to be made quicker and easier, often farmers give up after dialling 101 and waiting on hold for a long time. I also think that more regular police feedback of arrests and convictions would let farmers know that their reporting is not wasted and is leading to results. If control room staff had a better understanding of rural crime, the service they provide would improve, and farmers would be encouraged to report more often. Also, if every officer who attends a scene of a rural crime had a sufficient understanding of the issues and implications, the perception of policing would again improve.

“Rural specials are volunteers but with the same police powers as regular officers. I found that on the whole, Hertfordshire farmers believe that the Rural Special Initiative is a really positive thing. The farmers surveyed generally feel that rural specials have a better understanding of rural crime and its implications, leading to more effective communication and response. Rural specials also have greater knowledge of the local area and community which is beneficial when preventing and solving crime and to an extent they have played a part in educating regular officers on rural matters.

“Within Hertfordshire, we’re lucky to have both the ROST team and the Rural Special Initiative, working within the force with other regular officers to help tackle rural crime. I believe further deployment of rural specials across the county would be beneficial.” 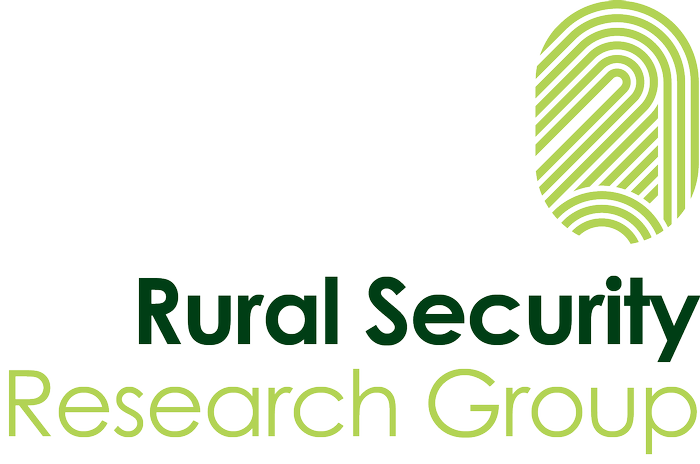