"It is such a privilege to have been offered and to be able to accept this honour." 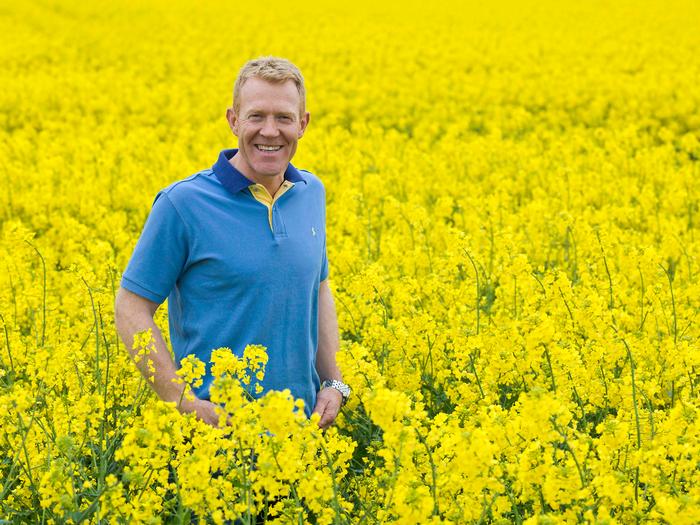 Honorary degrees are set to be presented to a farmer/TV presenter and to one of the UK’s largest private landowner on Harper Adams University graduation day 2017.

The Duke of Buccleuch will accept an award in recognition of services to the promotion of graduate employment opportunities in rural land management, and Adam Henson, farmer, farm park owner and TV presenter, will receive his award for services to the public understanding of agriculture.

Adam will be the guest speaker at the afternoon graduation ceremony – where his audience will comprise graduates from agriculture, business, agri-food and land management undergraduate degree programmes, as well as a range of Masters and PhD graduates.

He said: "It is such a privilege to have been offered and to be able to accept this honour from Harper Adams University. I am excited to meet the graduating students and to congratulate them personally at the ceremony.”

“I’ve said before that I am a massive fan of Harper Adams University. When people tell me they want to work in the food chain, I recommend they attend Harper Adams, one of the top agricultural educational facilities in the country. Every time I visit they have made greater advances and more investment in educating the people who are the future of our food supply chain. It’s a great university and a great route to a career in our tremendously exciting industry

The Duke of Buccleuch has been an industry supporter of the rural enterprise and land management course at Harper Adams since its early days more than 20 years ago. An Honorary Member of the Royal Institution of Charters Surveyors, he said:

Dr David Llewellyn, Vice Chancellor of Harper Adams University, added: “We will be delighted to award the Duke of Buccleuch and Adam Henson honorary degrees at our forthcoming Graduation Day. Both recipients have made significant contributions to the farming and rural sectors and both have long-standing connections with Harper Adams that we are pleased to recognise in this way. We look forward to welcoming our graduating class and our honorary degree recipients to the University later this month.”

Adam Henson
Adam studied Agriculture at Seale-Hayne Agricultural College in Devon, where he met Duncan Andrews, his friend and now business partner. After their studies, they spent a year travelling and working together all over Australia and New Zealand.

Adam succeeded Bemborough Farm tenancy from his father, Joe Henson, and now jointly runs the 650-ha estate with Duncan. Bemborough is also home to the Cotswold Farm Park which was set up in 1971 by Adam’s father, a pioneer of rare breed conservation, and now welcomes over 140,000 visitors a year.

Adam has been described as a tireless ambassador for British farming which we whole-heartedly agree with.

The Duke of Buccleuch and Queensberry KBE, FRSE, FSA

Richard Scott is the 10th Duke of Buccleuch and 12th Duke of Queensberry and the Duke’s family company, the Buccleuch Group is one of the largest private landowners in the United Kingdom with estates in the south of Scotland and in Northamptonshire, interests in a variety of rural businesses particularly those related to tourism built around their heritage properties. Diversification into commercial property underpins the rural business and the group is currently exploring major renewable energy opportunities.

The Duke who is a direct descendant of Mary, Queen of Scots, was educated at Eton and Oxford and has made major contributions to public life. He was a member of the Nature Conservancy Council and a founding Board Member of Scottish Natural Heritage. Appointed to both the Millennium Commission and the Heritage Lottery Fund, for ten years he was President of the National Trust for Scotland His strong interest in the heritage is continued as a Trustee of the Royal Collection and President of the Georgian Group. A Fellow of the Royal Society of Edinburgh he is also a former President of the Royal Scottish Geographical Society.

The Duke is an Honorary Member of the Royal Institution of Chartered Surveyors. His interests overlap considerably with those of Harper Adams with his estates offering first class placement opportunities to Harper Adams students since the early days of the REALM course 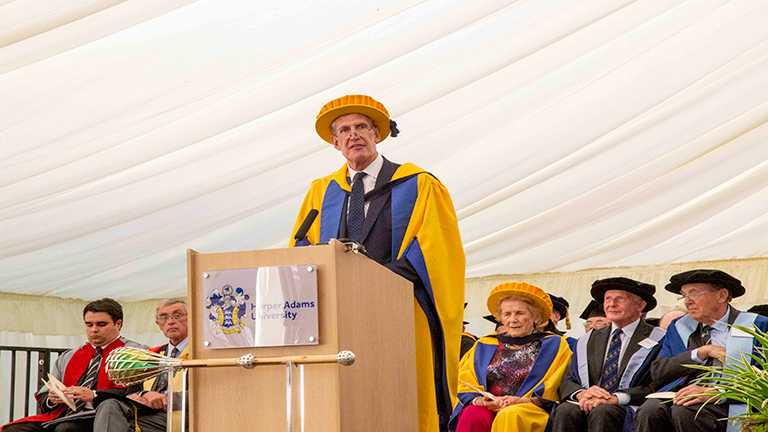 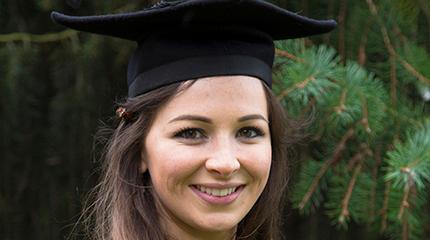 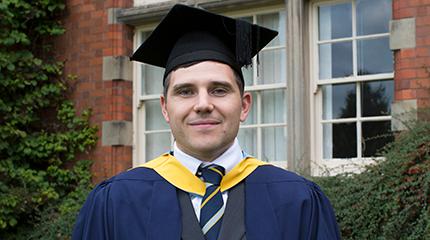 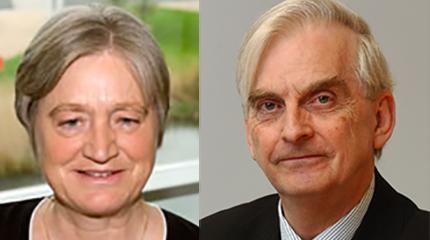