“The research suggests that if we experience warmer summer temperatures, the beetle may be able to spread to new areas of the UK. If the beetle proves to be essential in Acute Oak Decline then this may have implications for the distribution and number of trees affected by this disease syndrome.” 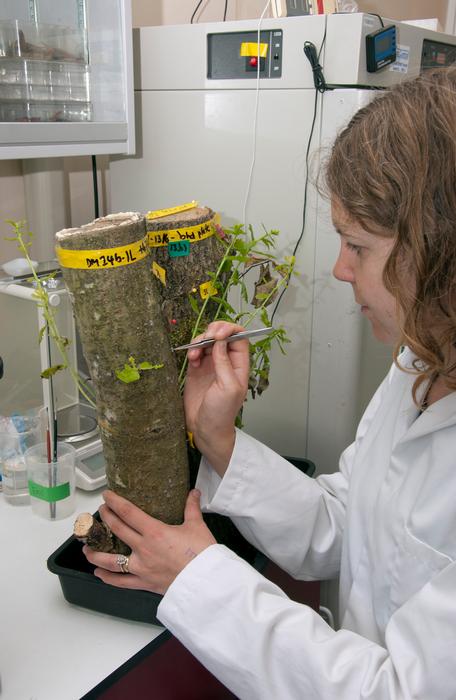 Novel scientific methods have been used to collect and breed the native oak-boring beetle Agrilus biguttatus. The researchers who carried out the work at Forest Research and Harper Adams University believe it is the first time the beetle has been observed and reared in the laboratory as it develops from egg to adult.

Agrilus biguttatus is implicated in declines in the health of oak trees across Europe. In the UK it is unknown whether the beetle is a necessary part of Acute Oak Decline (AOD), or whether it is merely attracted to trees suffering from bacterial infections.

The beetle needs warm temperatures to survive and breed, being restricted to south and central England, the Welsh borders and south eastern Wales in the UK. The research, funded by DEFRA, set out to improve understanding of the reasons behind its UK distribution by studying the beetle’s lifecycle, and considering how the distribution of the beetle may change if there were changes in environmental temperatures.

The findings of the study, recently published in the journal Agricultural and Forest Entomology suggest that current mean summer temperatures limit the beetle’s UK distribution to the warmer parts of England. This is because the beetle depends on warm sunny days, where temperatures rise well above 15 degrees, to mate and for its eggs to mature and hatch. At cooler temperatures the beetle would take too long to develop, as its eggs must hatch before winter. The research also suggests that before pupation, when the beetle changes from a larva into an adult, it requires a resting period at winter temperatures.

PhD researcher Katy Reed, said: “The way in which lower temperatures restrict the beetles’ distribution provides new clarity over its ecology, including its association with AOD. Only a third of trees showing AOD symptoms exhibit the adult exit holes of Agrilus biguttatus, despite evidence of the larvae being found within the trees. In these instances, development of the beetle may have been inhibited by temperatures too cool for successful breeding of the beetle, although host tree defences also play an important role in reducing the survival rate of the larvae.”

Dr Daegan Inward, senior entomologist at Forest Research and supervisor of Katy’s research said: “The research suggests that if we experience warmer summer temperatures, the beetle may be able to spread to new areas of the UK. If the beetle proves to be essential in AOD then this may have implications for the distribution and number of trees affected by this disease syndrome.”

Dr Sandra Denman, project director, senior pathologist and principal on oak declines said: “Rearing this beetle through its entire life cycle has been a great achievement and has many wider applications than in AOD or oak declines in general. The expertise developed at Forest Research can also be applied to other closely related threats to tree health and managing the risks they may pose, helping protect and safeguard our trees for future generations.” 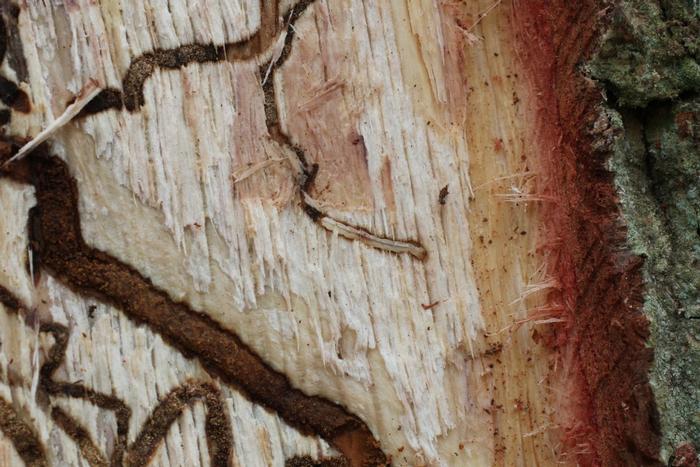 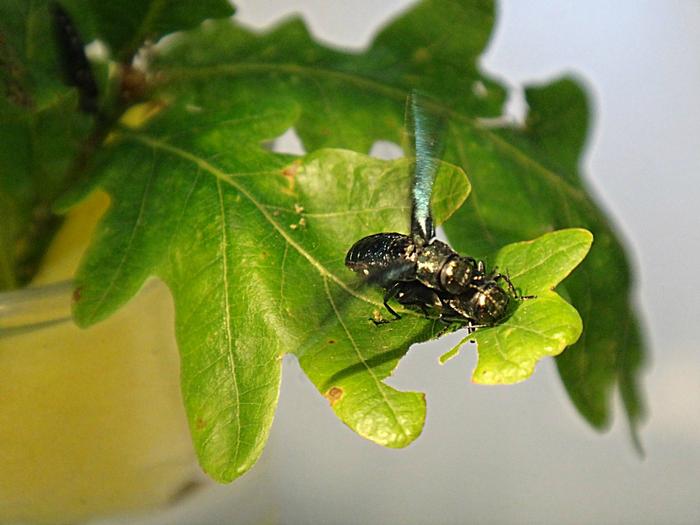 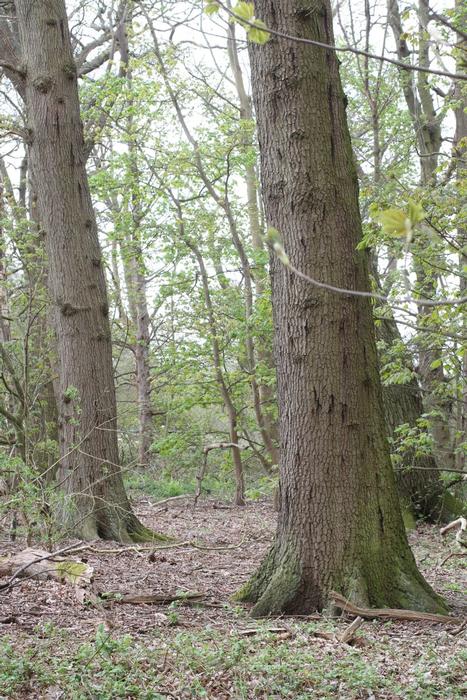 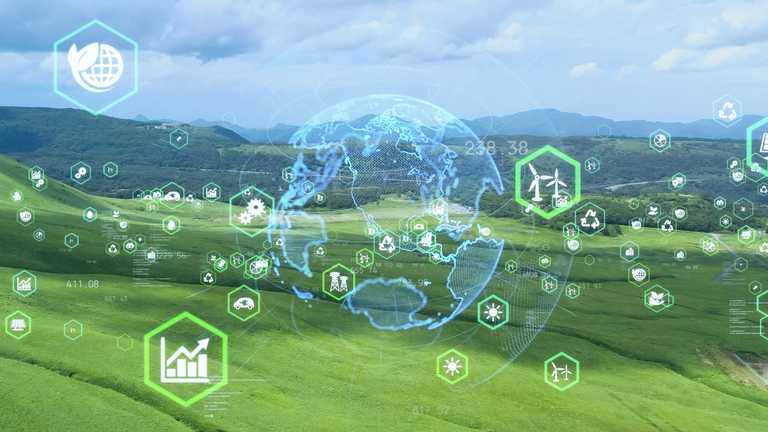