"There’s currently a lack of information for UK dairy farmers on what is the optimum chop-length for their herds." 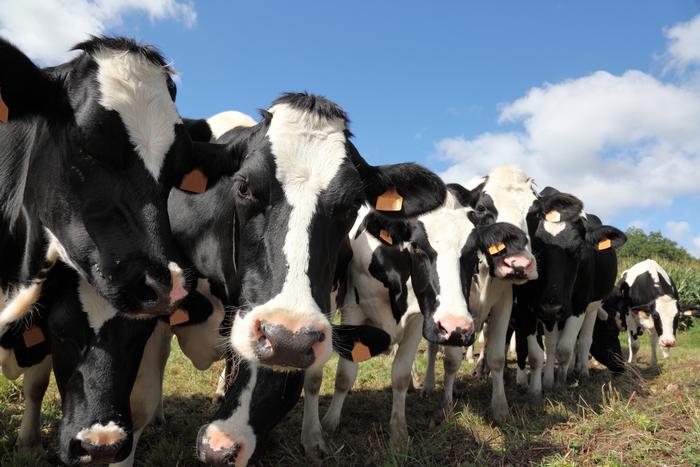 The study also found that maize silage, when included in the diets of high yielding Holstein Friesians dairy cows, increases intake and milk yield without having a negative effect on rumen pH.

Eliot Greenfield, from Cockermouth, Cumbria, completed the project during his final year at Harper while studying on the BSc (Hons) Agriculture programme.

The 23 year-old said: “There’s been some previous research into this area but it’s been done in the US and was based on high dry matter forages such as lucerne which are very different to the UK’s grass silage. This means there’s currently a lack of information for UK dairy farmers on what is the optimum chop-length for their herds.

“With the results from my study, farmers should be able to optimise the ratio of grass to maize silage within diets for high yielding dairy cows and the optimum chop-length to use.

“This information is important because if the chop-length is too short, the cow chews less and produces less saliva, the rumen can become more acidic and the microbes which help digestion can’t function properly. If the chop is very long, silage making can be difficult, leading to more being wasted, and the cow may find it easier to select against longer material. The cow may also eat less which can lead to lower milk yields, although butterfat content may be higher.

“From the investigation, I found that feeding grass silage of a shorter chop-length increased dry matter intake and increased the milk yield compared to a longer chop-length. However, the longer grass silage led to a slightly higher milk fat content, although milk protein content was not affected.

“I also looked into what effects including maize silage had. I found that it increased intakes and milk yield and although pH was lower than the grass silage based diets, it was still well above the recommended minimum.

“I therefore recommend that maize silage can be included within diets for high yielding dairy cows in the UK but that it is best used with a shorter grass silage particle length to overcome any limitations with dry matter intake.

“The data came from a 16 week long study using Holstein Friesian cows which started back in January 2016 last year. There were four different feed options available so we could investigate the difference between short and long chop-length and maize being included or not.

“We monitored the cows through the study for the rumen pH (using boluses), body condition, live weight, milk yield, and the milk composition.

“I’d like to thank my supervisor Professor Liam Sinclair and to PhD student Usama Tayyab for their support throughout this project, and to AHDB for funding it.”

Eliot Greenfield’s study is one of a number of projects being funded by AHDB Dairy to look into this area. 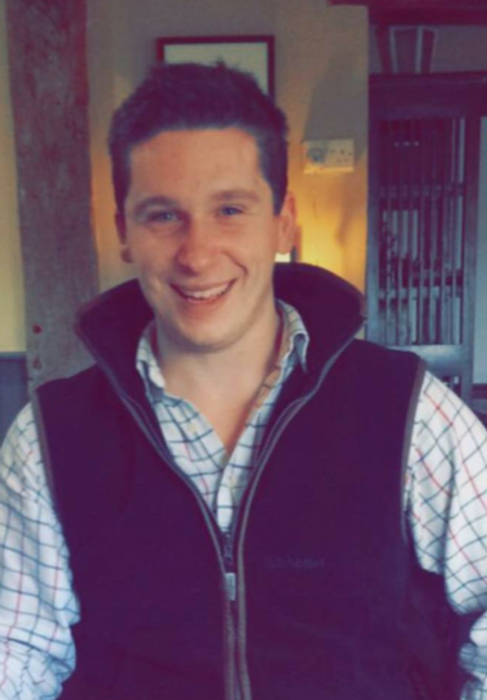