“Once you leave Harper Adams your learning doesn’t stop, you will constantly learn new skills.” 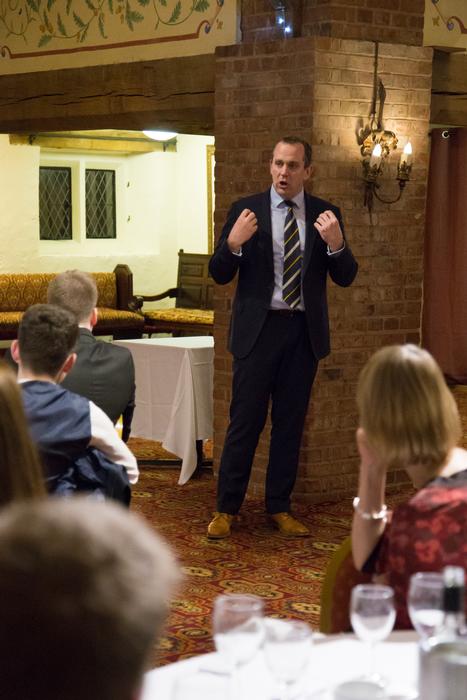 Members of the Harper Ireland committee of Harper Adams University hosted an enjoyable evening at their annual dinner, which welcomed guests for a three-course meal to Madeley Court Hotel in Telford.

Representatives from industry, alumni, school careers advisers and journalists from Northern and the Republic of Ireland travelled to Shropshire for the occasion, where Harper alumnus, Justin McCarthy, editor of the Irish Farmers Journal, was the after dinner speaker.

During his inspiring speech, Justin imparted valuable careers advice to Irish students at the dinner. He said: “Once you leave Harper Adams your learning doesn’t stop, you will constantly learn new skills.”

As editor of the largest agricultural publication in the British Isles, Justin highlighted that his dyslexia hasn’t affected his career: “You have your own challenges and there are always ways around these problems, and with these problems come new opportunities.”

Justin received a Nuffield Farming Scholarship in 2004 and travelled the world for six months looking at beef suckler systems. “Travelling was a real eye opener for me,” he added. “One thing I encourage everyone to do is get out there and travel and challenge your mind. The real opportunity is to travel and bring back new technology.”

Justin drew his speech to a close saying: “It’s important to challenge yourself in your career. I do my job because I love it and I feel like I’m making a difference.
“When you lose that feeling, it’s time to move on and take on a new challenge.”

Vice-Chancellor Dr David Llewellyn gave a short speech in which he thanked Justin for supporting the Harper Ireland Dinner. He also proudly mentioned that final year engineering student Shannon McDonnell, from County Antrim, was among the party that attended Buckingham Palace to receive the Queen’s Anniversary Prize.

Outgoing chairman, Michael Nyhan handed over to Colin Henry, the incoming chairman of the club. Michael said: “I’d like to thank the committee for this opportunity and I look forward to making more fond memories at Harper Adams.”

During the day, guests had spent time at Harper Adams where they toured the campus facilities and engaged with staff and students.

Agri-food marketing student, Emily Moore, from County Down, blogged about her time at the evening read here. To view photos from the evening click here. 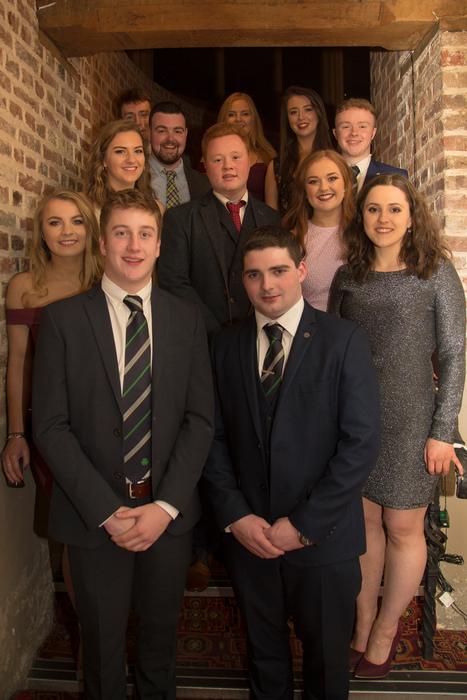 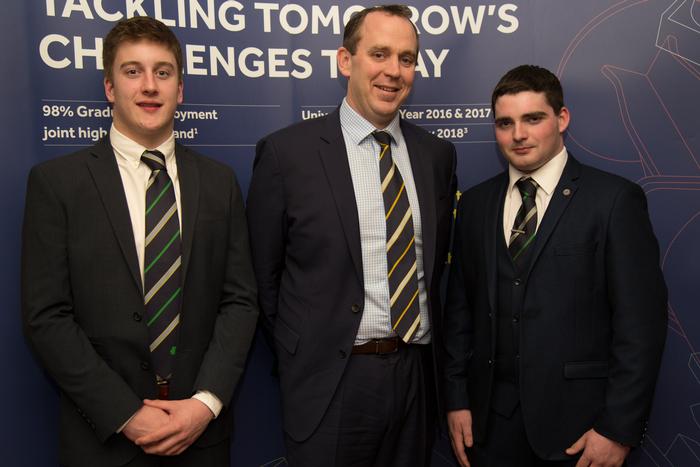