Over 150 delegates return to Harper Adams for entomology conference

“Entomologists work in a vast range of sectors, from agriculture to zoology, and EntoSci has been a great opportunity for young people to attend a free conference and discover which area of entomology might be a part of their futures.” 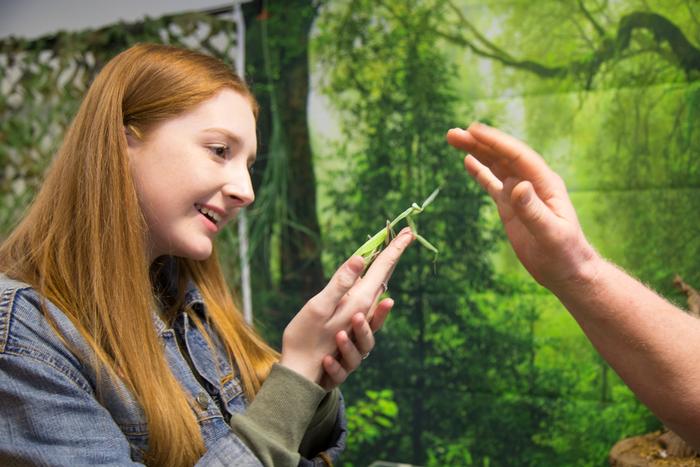 Over 150 delegates were wowed and enlightened at the UK’s only insect science conference for schools and colleges, which was held at Harper Adams University in conjunction with the Royal Entomological Society.

The interactive activities and intriguing talks hosted by entomological experts at EntoSci18 captivated delegates and gave an insight into the opportunities available in the field of entomology.

From using bugs to solve murders, cooking with critters to tackle food security issues, insects saving lives, handling them, and learning about their fascinating life-cycles. The sessions provided a different perspective on entomology, helping to dispel any potential misconceptions young delegates may have had that all insects are creepy and crawly.

Dr Tilley said: “Entomologists work in a vast range of sectors, from agriculture to zoology, and EntoSci has been a great opportunity for young people to attend a free conference and discover which area of entomology might be a part of their futures.”

Rachel added: “Hosting EntoSci at Harper is great for us, it’s a chance for our current entomology staff and students to get involved, especially since we have a new Bachelor of Science course in Zoology with Entomology starting in September. This will be the only degree of its type in the UK.”

Ashleigh Whiffin, a former Harper Adams Masters student and curator of entomology at National Museums Scotland, ran a Soapbox Scientist session. In her session, delegates learned about carrion beetles, and how they transform death into a home for their young. They were also given the chance to rein-act this process; highlighting to delegates the importance of these beetles to our ecosystem, as they feed on rotting flesh and play a vital role in recycling.

Ashleigh said: “We really need to inspire the next generation to have a passion for entomology. Insects are incredibly important and fascinating animals and we need to pass on that message and show students how exciting entomology can be.”

TV’s Stefan Gates and Theo Blossom demonstrated in their interactive Gastronauts session that insects are consumed every day as natural food additives. Delegates were told this after they sampled marshmallows coloured with insects which the gastronauts gave out. Their activity demonstrated that innovation and science will help to tackle food security.

Theo Blossom said: “One of the cool things about insects and being at an entomology fair is that when people start exploring and experimenting with science, you can start to come up with new ideas, that’s why we like being here with our entomology buddies.” 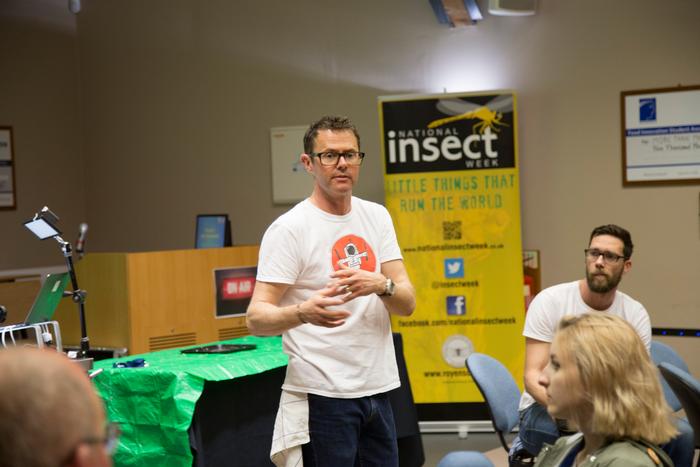 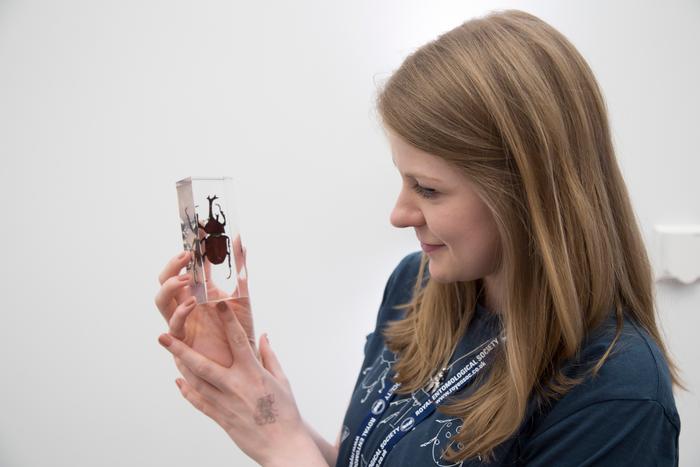 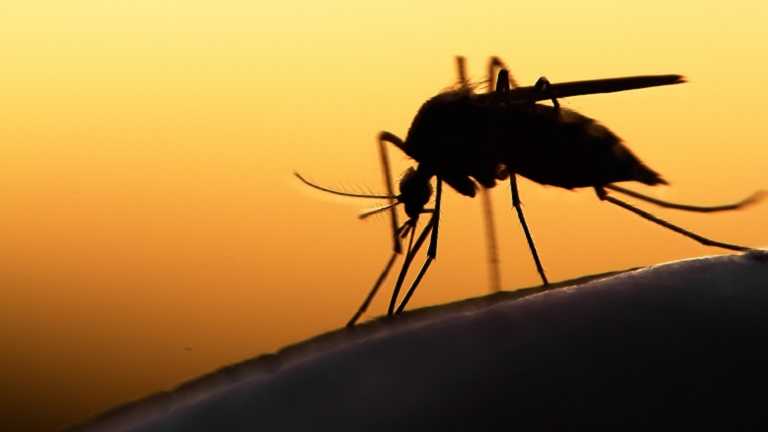