Graduation 2018: From nursery to PhD in Shropshire

"I hope my story might give confidence to the parents of dyslexic children, and to those children themselves, that dyslexia can be worked around, and that it is not a synonym for stupid." 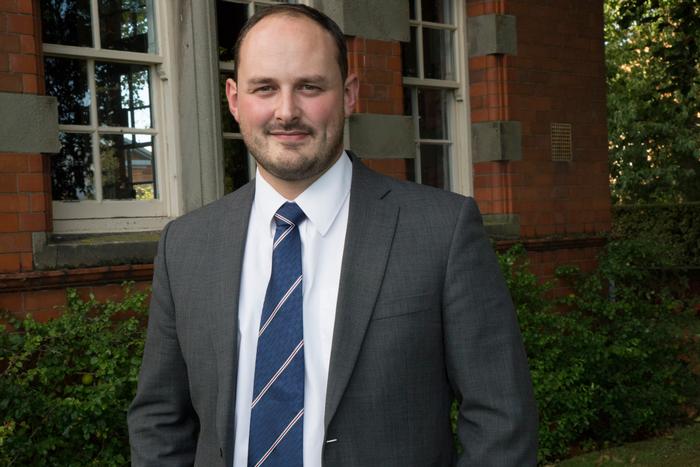 Dr Bill Watts, 28, from Ludlow, is believed to be the first person to have completed every stage of education, from nursery to PhD level, within the boundaries of Shropshire.

The recent PhD graduate’s journey started back in the early 1990s at the Temperance Nursery Group, Craven Arms. He then moved to Stokesay County Primary School, Craven Arms, before moving onto Church Stretton Secondary School in 2001.

Following school, he went to Ludlow College and then to Harper Adams University, Newport, in 2008 where he studied and researched in agricultural topic areas for ten years, achieving a BSc, MSc, and earlier this year, his PhD.

Bill said: “As a dyslexic person, I have had my fair share of challenges with writing and reading over the years. I was statemented with special needs at age six and was borderline illiterate for much of my early education.

“By age 18, I had an A grade A-level in English and by 28 years old a doctoral degree. It’s all about perseverance, positivity and support at school and at home.

“I’m proud to be a product of the Shropshire education system and I hope my story shines a little light on the provision of education that is available in Shropshire. But mostly, I hope my story might give confidence to the parents of dyslexic children, and to those children themselves, that dyslexia can be worked around, and that it is not a synonym for stupid.

“I set myself the personal goal to achieve the highest academic standard, and I’m pleased to have finally achieved it.”

His work focussed on improving the biofumigation method of managing potato cyst nematodes (PCN), which are soilborne pests of the potato crop, responsible for £25 million in losses to the UK economy each year.

Since graduating, Bill has started a job at the Agriculture and Horticulture Development Board (AHDB) as the Knowledge Exchange Manager for Potatoes in the West Midlands, South West and Wales. His new role will involve delivering potato growers across the West with up to date research findings and business tools available through the AHDB. He continues to live in Shropshire. 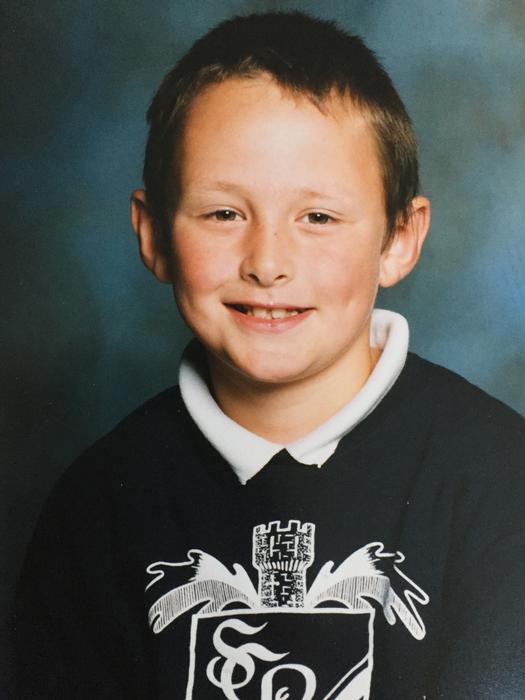 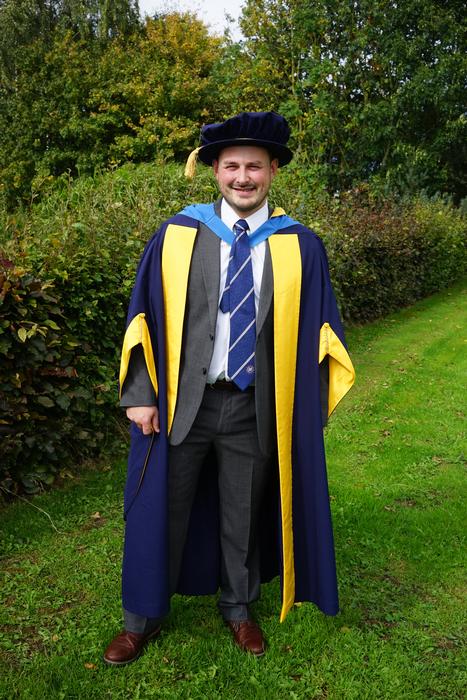