"This research on farm crime paints a pretty bleak picture, and from talking to farmers, it’s clear that the status quo is not working." 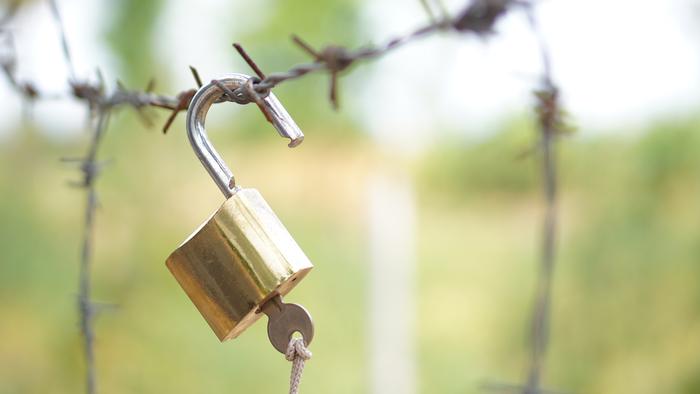 An estimated 137,000 farmers have been the victims of crime, with 73,000 more than once. Yet new Harper Adams University research suggests there is much the police, insurers and the media can do to tackle this enduring problem.

Small and isolated farms are more vulnerable to crime, while the presence of people on the farm seems to make little difference to the likelihood of crime occurring. Not all farmers are employing deterrence measures, with cost and time cited as key factors in a reticence to take action. Yet generally, they accept that protecting farms is getting easier, while female and younger farmers were found to be more proactive when it comes to taking security precautions, and in seeking advice outside the agricultural community.

The research highlights the considerable psychological impact of such crime – as well as the fear of being targeted - on farmers, eroding trust towards strangers and even friends, causing sleepless nights and even prompting some to leave the farming sector.

Communication is suggested as a major barrier to successful crime resolution and prevention. Police may believe that farmers are resistant to change, but farmers are aware that more needs to be done to prevent crime. This creates an impasse in understanding, and therefore a barrier to effective communication. Many farmers also believe the police see them as ‘second-class citizens’, leading to a lack of engagement with crime prevention approaches and low levels of crime reporting to the police.

It is suggested that learnings from behavioural science could prove a successful alternative to ‘business as usual’ in dealing with farm crime. For example, trusted messengers offering information on effective crime prevention tailored to individual farms could have greater impact, while more adequate and complete information from the police on crime prevention could also increase counter-measures.

As it stands, crime prevention information is often sourced online, but this advice can be generic and if taken literally without any further guidance, is not necessarily going to be effective on an individual farm. The report also highlighted a fear of cybercrime – emphasising that crime prevention is not just about physical property. More and better data, based on clearer definitions of farm crime at a national level, should be another factor in bringing improvements.

Dr Kreseda Smith, the report’s author, says: “This research on farm crime paints a pretty bleak picture, and from talking to farmers, it’s clear that the status quo is not working. While cost, time, and inconvenience is putting off action against potential crime, there is a high awareness that prevention strategies are important.

“Barriers urgently need to be overcome between those in the farming sector, police and insurers – and a greater understanding of what drives farmer crime prevention decision-making and behaviour is an essential part of this. This report should be a wake-up call for all those with a role to play in reducing farm crime, and the fear of it. It is a vital part of keeping people in the farming and agribusiness sector.” 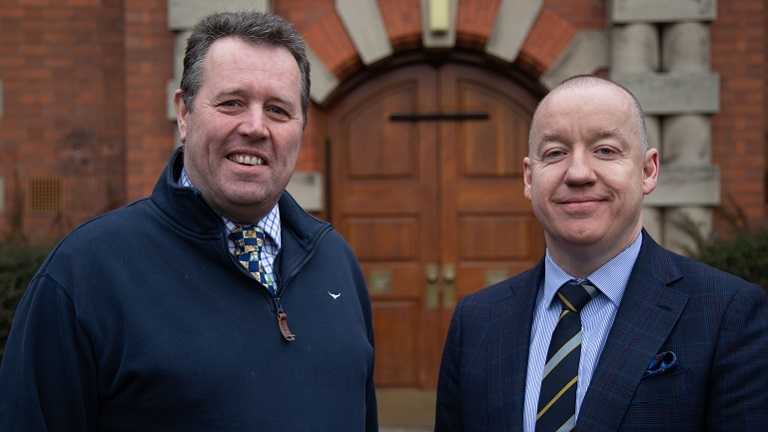