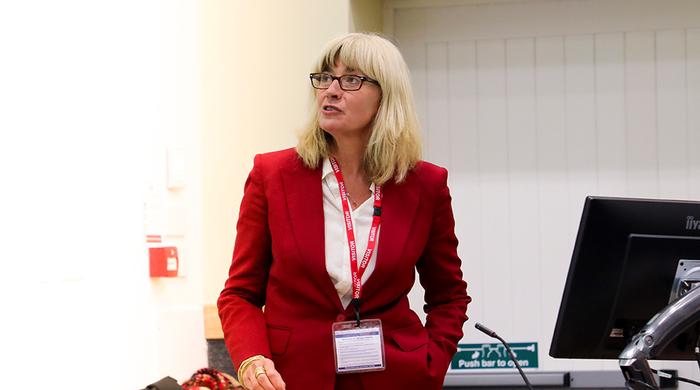 Harper Adams University has appointed three new visiting professors. They are Professor Christine Middlemiss, the UK’s Chief Veterinary Officer (CVO), and Professor Antien Zuidberg and Professor Elaine van Erp-van der Kooij who both work for HAS University of Applied Sciences in the Netherlands which has strong links with Harper Adams.

Professor Middlemiss has held the position as the UK’s CVO, making her the country’s chief spokesperson on animal health, since March 2018.

As the UK CVO Professor Middlemiss represents all veterinary surgeons in the UK and is responsible for animal health and welfare policy advice to the government and Defra Ministers. She also leads the UK’s response to disease outbreak, such as avian flu, bluetongue or foot and mouth disease, and she advises on the programmes necessary to control, and, where appropriate, eradicate disease.

Professor Middlemiss’s role is a global one too as she represents and negotiates on behalf of the UK government and the veterinary sector’s interests internationally.

Professor Middlemiss returned to Defra after holding the role of CVO in New South Wales, Australia. While in this position, she led major improvements to biosecurity across many farming sectors. These included the implementation of new outcome-focused, risk-based biosecurity legislation; the creation of an online animal certification processes; and improving evidence and risk-based disease control approaches.

Prior to moving Down Under, Professor Middlemiss, an experienced vet, led Defra’s Animal Traceability and Public Health policy team where she was responsible for surveillance including detection and response to new and emerging diseases.

Professor Middlemiss comes from a farming background in beef cattle and sheep in the Borders of Scotland. Before joining the UK government services in 2008, she worked in private practice with specific interest in research, meat processing and livestock genetics in Scotland and the north of England.

On her recent appointment, Professor Middlemiss said: “I am delighted to have been appointed to the role of visiting professor of practice at Harper Adams University.

“The organisation is well recognised for the calibre of graduates it produces in support of the UK agricultural sector.

“New generations in farming, in veterinary nursing and in the vet profession are of the utmost importance to our future animal health and welfare. I look forward to playing a role in their training.”

Deputy Vice-Chancellor, Professor Peter Mills, said: “Given Harper Adams University’s interests in animal and veterinary sciences we are very pleased to have Professor Middlemiss’s input to our activities.

“Christine will be able to add value across a wide range of topics and we look forward to working more closely with her.”

In January of this year, Professor Middlemiss gave a presentation to staff and students on ‘Current challenges in animal health & welfare and opportunities for those involved in the sector’.

During her talk, she highlighted the crucial ‘One Health’ role that vets can play across the entire food chain, from field to international fork, noting, in particular, the lack of farm vets being trained in the UK and expressing hope that the new Harper and Keele Veterinary School would play a key role in addressing the issue.

Professor Antien Zuidberg is professor of design methods in food at HAS University of Applied Sciences. She explores and develops design methods and tools that can help more food innovations reach the market successfully. Her focus lies in the combination of methods and meaningful innovations that entice consumers towards healthy and sustainable food, while at the same time using new technologies and new ingredients, such as 3D food printing and residual food flows.

After completing her PhD in 1995, Professor Zuidberg had a career in research and development, especially in the area of dairy products. As a senior product developer at Campina, she was involved in the development of low fat butter products, utilising margarine technology, upscaling to the factory and troubleshooting issues with production, engineering and quality. In earlier years she was head of R&D/QA of Creamy Creation (cream liqueurs).

In 2007, Professor Zuidberg returned to the world of academia, teaching creative product development at HAS University of Applied Sciences. In 2012, she became the programme co-ordinator of Food Innovation. Her inaugural lecture for her professorship took place in June earlier this year.

Professor Elaine van Erp-van der Kooij is a professor of precision livestock farming. She currently oversees projects looking at: monitoring activity and location in dairy cows using sensors; data and sensor use in pig and poultry farms; robotics use in poultry farms; and GPS-tracking and health sensors in companion animals.

She joined HAS University of Applied Sciences in 2004, following positions at Utrecht University, Wageningen University and on the Product Board for Livestock, Meat and Eggs.

Professor van Erp-van der Kooij completed her Master’s in Animal Science at Wageningen University, specialising in health, reproduction and economics. In 2003, she completed her PhD entitled: ‘Coping behaviour in pigs – consequences for welfare and performance’.

On the appointment of the two HAS visiting professors at Harper Adams, Professor Mills said: “Harper Adams has strong links with HAS University of Applied Sciences and we look forward to working closely with both Professor Zuidberg and Professor van Erp-van der Kooij for the benefit of both institutions.” 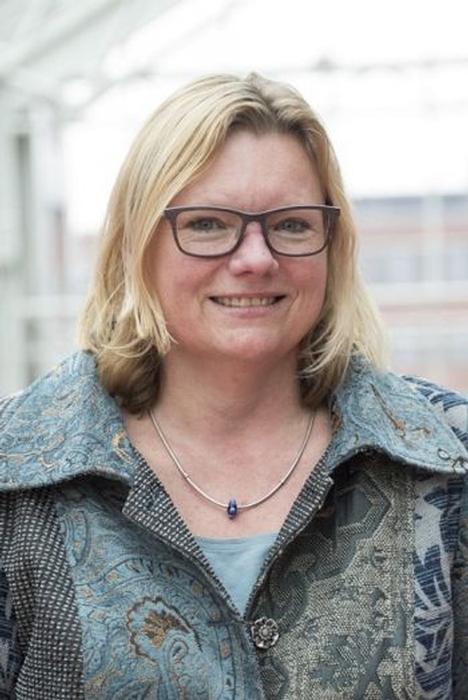 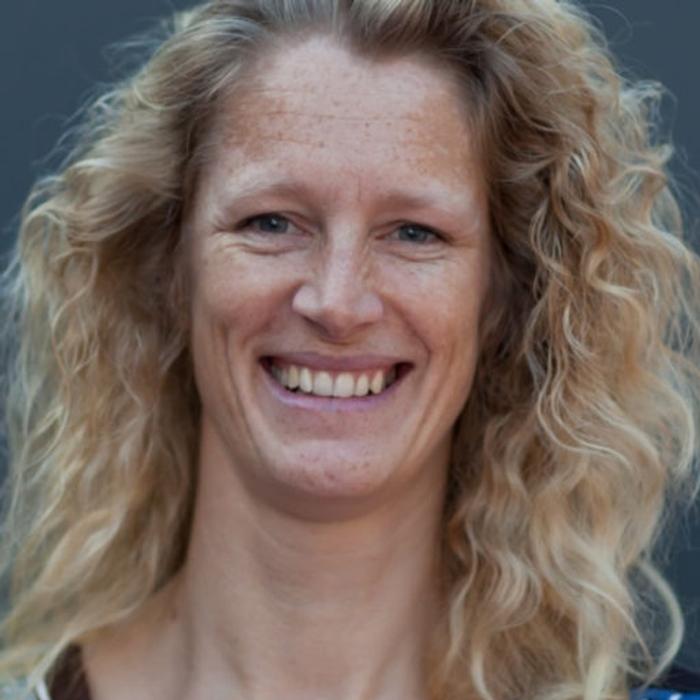