"It’s been great to have another cohort of students complete their Gold CREST Award through the university. I would like to thank them and the project supervisors for their input." 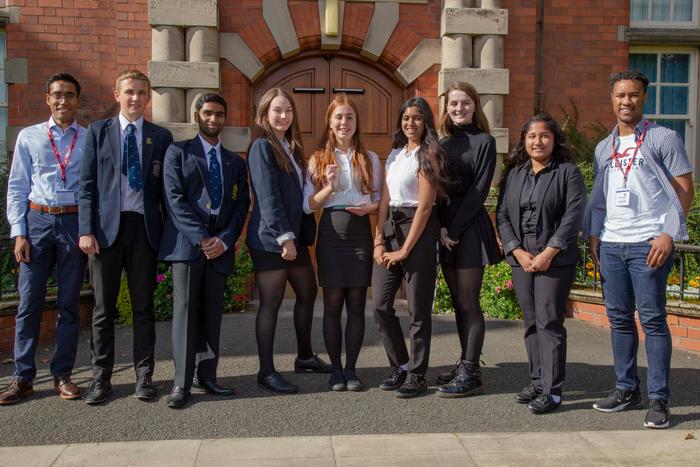 Harper Adams University has hosted its fifth annual CREST colloquium which saw students from two local schools present their experiences and findings relating to research projects they had completed over the summer holidays.

To complete their award submission, all of the students had a give a ten-minute presentation about their project to an audience of staff from the university and both schools at the annual colloquium.

This year also saw the introduction and presentation of the Mark Robinson Award. The award has been created to honour the memory of Mark Robinson who worked for Entrust, one of the university’s CREST partners, and was an avid supporter of the programme. Mr Robinson sadly died only a couple of weeks before this year’s colloquium.

Ellie Hansen, 17, was named the first winner of the Mark Robinson Award. She said: “My project was looking at how repeated freeze thaw cycles effect the viability of bacterial cells.

“I was based in the microbiology lab at Harper Adams and we were using two different types of bacteria; gram-positive and gram-negative, which essentially means they have different cell wall membrane composition. We were looking at how this affected their ability to survive.

“Thankfully, I got some really nice results, including some good trends. One bacteria’s results showed a clear decline while the other was quite consistent.

“I’ve learnt a lot through this experience, especially the practical side as I’ve never been in a university-grade laboratory before. I’ve used a lot of equipment that I wouldn’t get to use at school. The report writing aspect has also been very useful because you don’t get the chance to write an extended report at school.

James Thompson, 17, said: “My project was about looking at the intestines of piglets and fish. I was using compound microscopes and software to analyse those and see what effect a prebiotic treatment had on the intestines.

“I found there was no significant difference at all between the ones that had been given the prebiotic treatment and those that hadn’t been given it. Therefore, we concluded that at the concentration that it was given, it was not effective, which was a disappointment.”

When looking back on the experience, James added: “Sometimes they were long days but it’s been fun and I’ve learnt a lot. It’s different from being at school and it’s a good experience that I don’t get anywhere else.”

After finishing school, James hopes to go to university to study a degree in natural science.

Jane Cooper, senior laboratory technician at Harper Adams who coordinates the programme at the university, said: “It’s been great to have another cohort of students complete their Gold CREST Award through the university. I would like to thank them and the project supervisors for their input. It has also been an honour to make the inaugural award in Mark Robinson’s name. He was both enthusiastic and supportive about the Crest scheme at Harper Adams and his presence at the colloquium was greatly missed.” 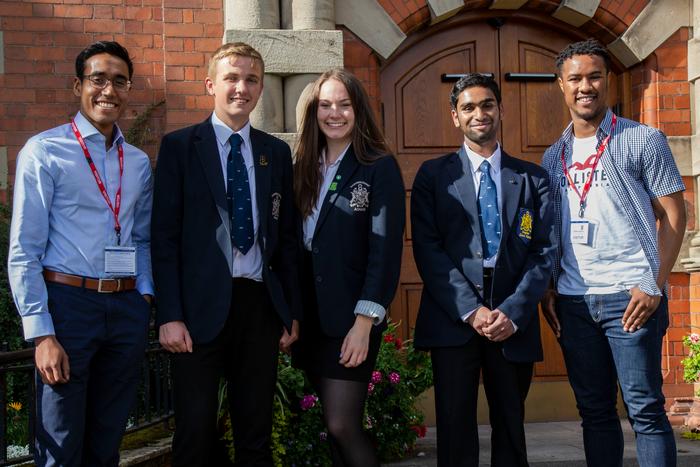 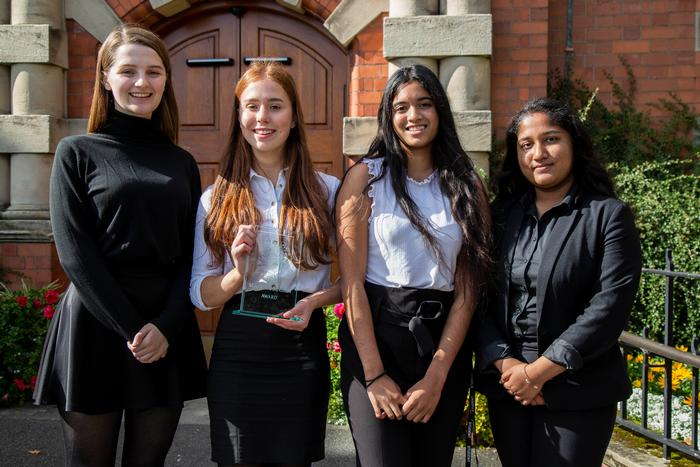 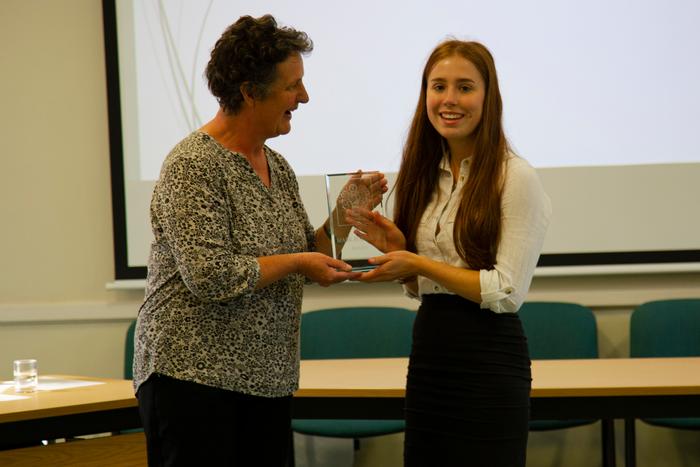