“I really like the research I’m doing here at Harper; trying to find solutions for real-life problems that farmers face. And it involves my beloved nematodes, so that is just awesome!” 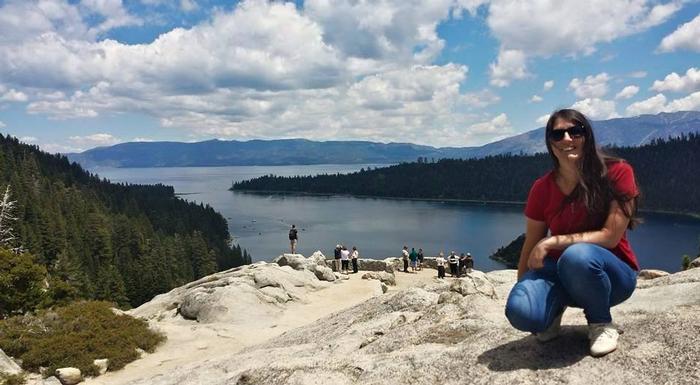 Valeria at Tahoe Lake (California, USA) during a break from her lab work

Italian student, Valeria Orlando, has travelled across the globe in the pursuit of learning more about her area of interest; nematology. Her journey has now brought her to Harper Adams University to study a PhD in the subject.

With an economist and a teacher for parents, being a nematologist is not the most expected career path for Valeria. Her undergraduate degree in biology from the University of Palermo in Sicily, her home island, started to steer her in the right direction to find her passion, but it was during her master’s degree at the same university that she found it.

Valeria said: “I did a thesis on biological control, using entomopathogenic nematodes (EPN) on red palm weevil. From that thesis, I discovered nematodes.

“As I really liked them, my professor suggested I apply for a short fixed-term job at the university writing up a nematology project. The nematodes used in the project were from the soil, so not entomopathogenic. Due to them, I discovered a new world, and I enjoyed it.

“Following the project, I wanted to continue working in nematology, so, I looked for a PhD but it was hard to find one at the time that included funding.”

Instead of studying a PhD, Valeria travelled to Ghent University in Brussels to study a master’s in nematology. She was awarded a scholarship from Sicily to assist with the costs. “I was very happy to get the funding from Sicily,” she added, “because it was at the right time and it was a good amount. I could spend and invest it in travelling and experiences abroad.” Using the funding, Valeria was able to travel to Portugal for her third semester to study a variety of modules at the University of Évora and she went to work at the California Department of Food & Agriculture (CDFA) in Sacramento, USA, for a two-month internship. During her time at the CDFA, she worked with Professor Sergei Subbotin and they published a paper about their work on the nematode species Xiphinema americanum.

Valeria said: “I then returned to Ghent and did my MSc thesis on Pratylenchus spp; it is this genus that I’m working with now. Both the work from the USA and my thesis were featured in two publications so I was very happy with the result of my master’s degree.”

Following her master’s degree, Valeria returned to Italy and got a job straight away as a maths and science teacher. Although she really enjoyed the role, she was frustrated, as she wanted to be back working in academia and doing research.

“I sent new applications,” said Valeria, “and I got this opportunity at Harper Adams University. At the same time, I was offered a position in Australia, so I had a choice! Both came with funding. I chose to come to Harper because the project was a better fit for me.

“My PhD project is entitled: Assessing the impact of root lesion of nematode (Pratylenchus spp) infestations on the production of potatoes.

“My time at Harper has been great so far, I’m really enjoying my time here. I’m getting some teaching experience on the Crop Protection Summer School for Undergraduates (CROPPS) alongside my research project. The research is going well. I went to the James Hutton Institute to do the molecular part of the project and back at Harper, I’m trying to optimise the method I established while away. I’m doing glasshouse experiments which have been going well and conducting a survey collecting soil samples from across the country.

“My project here is more applied to what I’ve done previously; it’s linked to the agronomy and so I’m in touch with agronomists and farmers for my surveys.”

Looking to the future, Valeria is hoping to build a research career in applied nematology. She added: “I really like the research I’m doing here at Harper; trying to find solutions for real-life problems that farmers face. And it involves my beloved nematodes, so that is just awesome!” 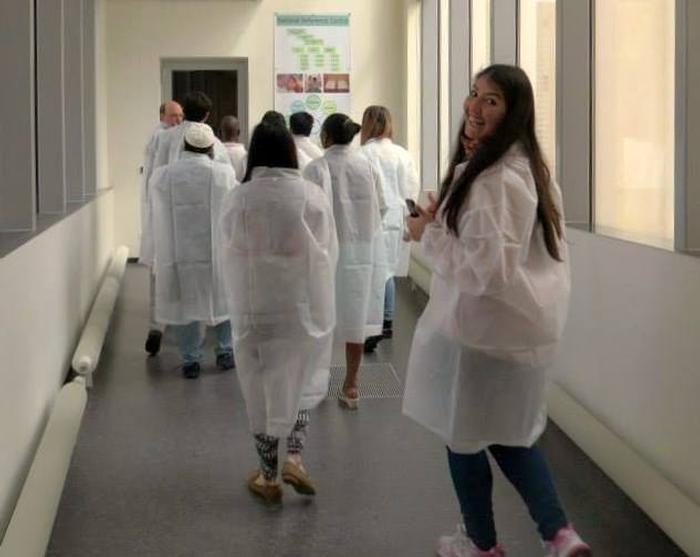 Valeria on a tour of the National Plant Protection Organisation, Wageningen, The Netherlands 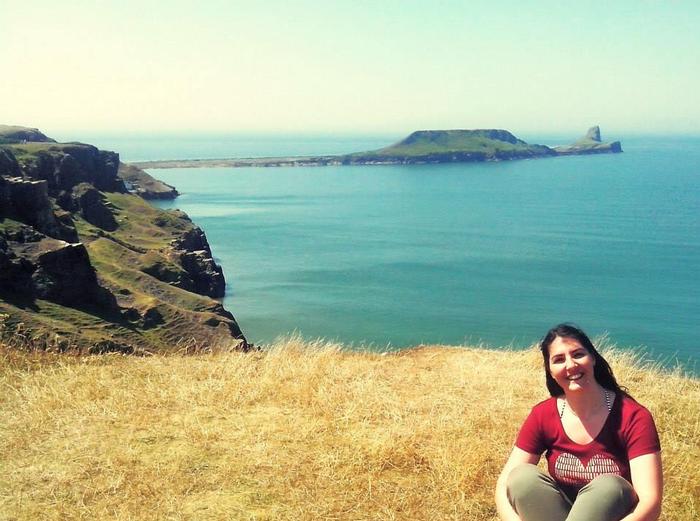 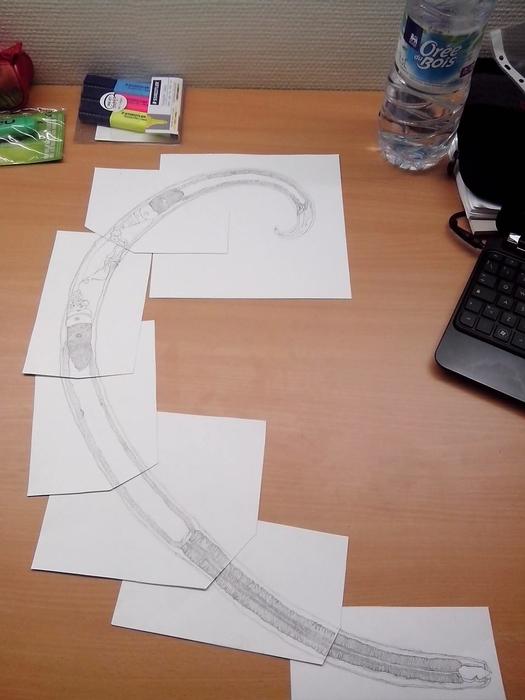 A drawing of a full nematode by Valeria