"Rural crime is a complex, and growing, challenge... We are pleased that this important aspect of the University’s work has received recognition."

Research to identify key factors affecting farmers’ attitudes and beliefs towards farm crime, its prevention, the police and their insurers, has resulted in the University being short-listed for the Outstanding Contribution to the Local Community award.

The research undertaken by Dr Kreseda Smith prompted a concerted outreach effort by the University’s Rural Security Research Group to foster collaboration between the police, farmers and other agencies. The recommendations have since been implemented by a number of forces and farmers around the UK.

The winner will be revealed at the 16th annual THE Awards on November 26, which will take place virtually for the first time.

Dr Smith said: “I am absolutely delighted that our rural crime work has been shortlisted for a THE Award. Thanks go to the farming community and the police who took part in this research, and who continue to play a key role in the ongoing work.

“It is a testament to the fact that our rural communities continue to be seriously affected by rural crime, and that this important fight goes on.”

Welcoming the news, Dr David Llewellyn, the University’s Vice-Chancellor, added: “We are closely connected to rural communities and understand the many challenges they face.  Rural crime is a complex, and growing, challenge.  Research by Kreseda helped it gain wider attention and successfully brought together different viewpoints to help tackle the problem.

“We are pleased that this important aspect of the University’s work has received recognition in the THE Awards this year and we look forward to the virtual awards event in November.”

Despite the Covid-19 pandemic and the resulting dramatic changes to working patterns, hundreds of entries still came in from all corners of the UK for the awards, with more than 80 institutions represented on shortlists for 20 categories.

THE editor John Gill said: “This has been a year like no other, and universities have faced unprecedented challenges as a result of the pandemic.

“While we are by no means through the crisis, the response over the last six months has been immensely impressive, and served yet again as a reminder of the dedication and commitment that exists across UK higher education.

“While this year’s THE Awards will differ from previous years, since we will not be able to gather to celebrate in person, the purpose remains the same: to highlight and champion the very best of the talent and creativity that shines out from our universities.

“In 2020 more than ever, it is vital to recognise and shout about those achievements, and we have been gratified by the huge number of entries at a time when university staff had so many demands on their time.” 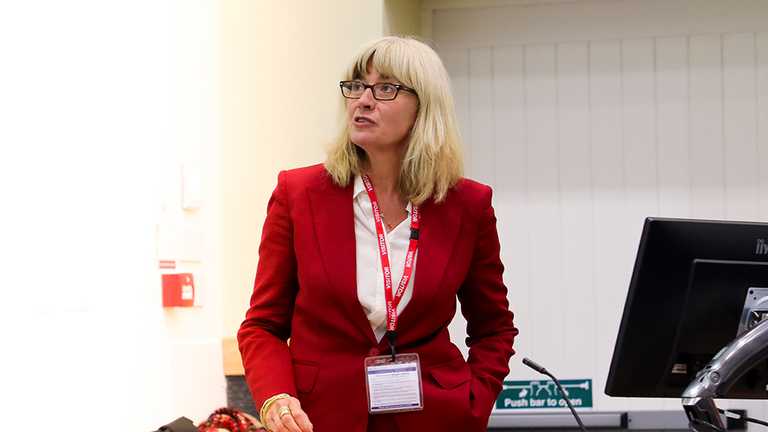