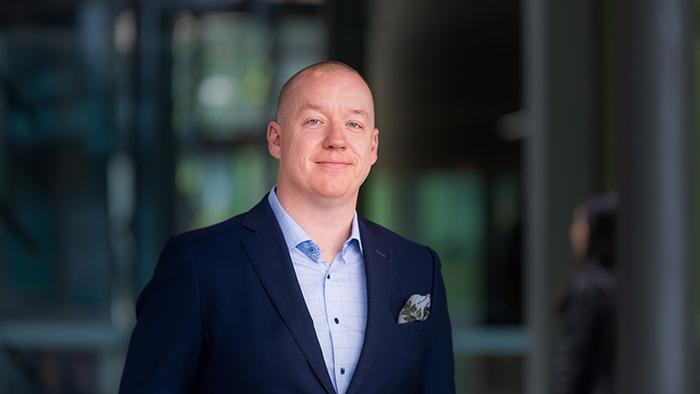 The Board of Governors of Harper Adams University has announced that Professor Ken Sloan will succeed Dr David Llewellyn as Vice-Chancellor. Ken will take up his appointment on November 1, 2021.

Ken, who is currently Deputy Vice-Chancellor (Enterprise and Governance), Monash University was chosen after an extensive recruitment and selection process, which attracted substantial interest from a significant number of high calibre individuals.

Peter Nixon, Chair of the Board of Governors, said: “Ken Sloan is currently Deputy Vice-Chancellor and Senior Vice-President (Enterprise and Governance) at Monash University, which is based in Australia and a number of international locations. He brings previous extensive experience of UK and international higher education, including at Warwick University where he became Registrar and Chief Operating Officer.

“We are delighted to be welcoming Ken to Harper Adams, and are confident he will provide the vision and leadership required to ensure the future prosperity and success of the University. Ken has strong empathy with Harper and its values, its sense of people and place, and he has the experience and skills to lead the future sustainability of the University in the context of a rapidly changing external world.”

Ken said: "I am delighted to have been appointed as the next Vice-Chancellor of Harper Adams. To have the opportunity to lead a university that has a mission to provide sustainable means to feed the growing global population will be a privilege.  Harper Adams has extensive local, national and international relationships and delivers an exceptional experience for its students. I look forward to building on the outstanding achievements of Dr David Llewellyn, working with the Harper Adams students, staff, governors, alumni and communities in this next, exciting stage of its development."