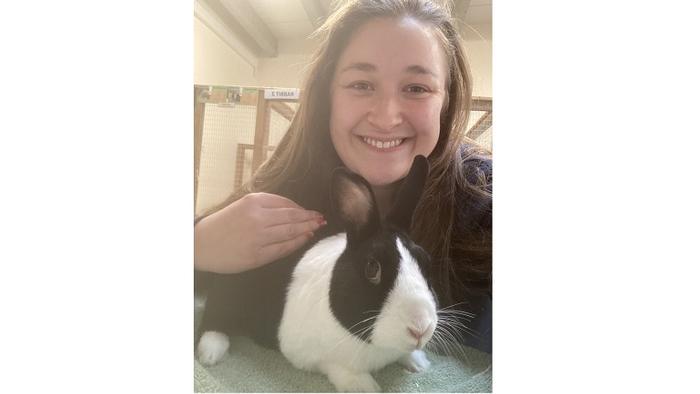 Tanya Peters with Fernando, one of the rabbits who benefitted from her placement project.

A project by a Harper Adams student which helped to boost the diets of animals in the University’s Companion Animal House has seen her shortlisted for a national award.

BSc (Hons) Bioveterinary Science student, Tanya Peters, devised the project during a placement year working in the animal house, which houses a range of creatures from rabbits to guinea pigs, exotics such as a Blue Tongued Skink, and more.

Having examined the creatures’ diets, Tanya decided to create a garden and start growing herbs and wildflowers, adding variety to their menu and reducing the distance that their food travelled – with the new facility literally just outside the doors of the centre.

Tanya not only tended the garden itself, but dedicated a 5,000-word assignment to the proposals, examining the kinds of plants which would work, the impact that the project would have on environmental considerations such as food miles and traceability, and a review of the current literature on the diet of each animal set to be served by the produce.

Now, her project has been shortlisted in the Rabbit Student of the Year category for the Burgess Excel Vet Awards, set to be announced in London later this week.

Run in collaboration with the Rabbit Welfare Association & Fund, the awards celebrate the hard work of the veterinary practices and individuals up and down the UK who are working to improve the lives of the nation’s pet rabbits and guinea pigs.

Tanya is one of five shortlisted students who have been chosen from universities around Britain for their work helping to support rabbits.

The winning student will be presented with a trophy and cash prize of £250 at the London Vet Show, as well as having the achievement marked on the Burgess social media pages.

Tanya – who was nominated for the awards by her Placement Manager, Placement Tutor and the Associate Head of Department for Animal Health, Behaviour and Welfare – said she was shocked to discover she was a finalist.

She added: “It feels really good, although I really didn’t expect it.

“My lecturers had nominated me, which was lovely, and it’s great to be among the students chosen. I think the five that are in my category were chosen from hundreds of people across the UK, so that’s quite a shock.

“It’s just a case of waiting for the awards now, to see what happens!” 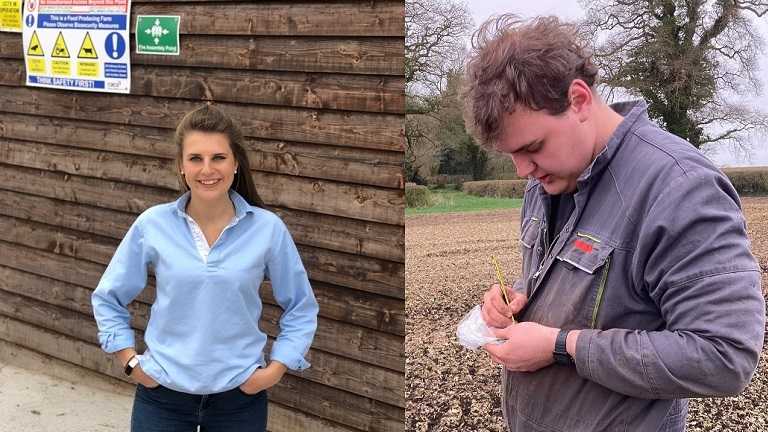 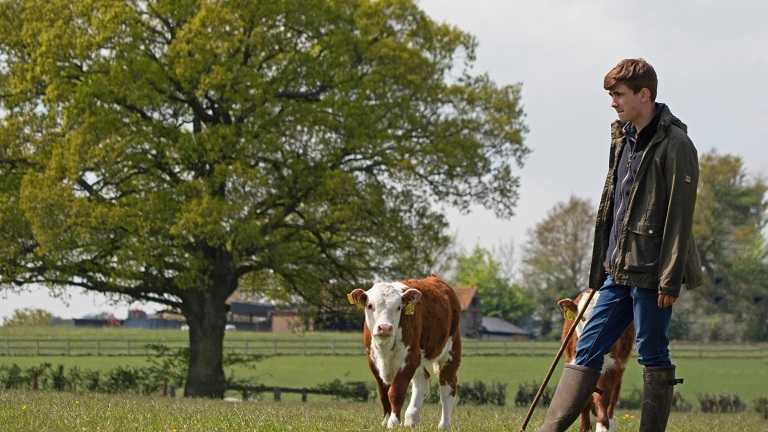 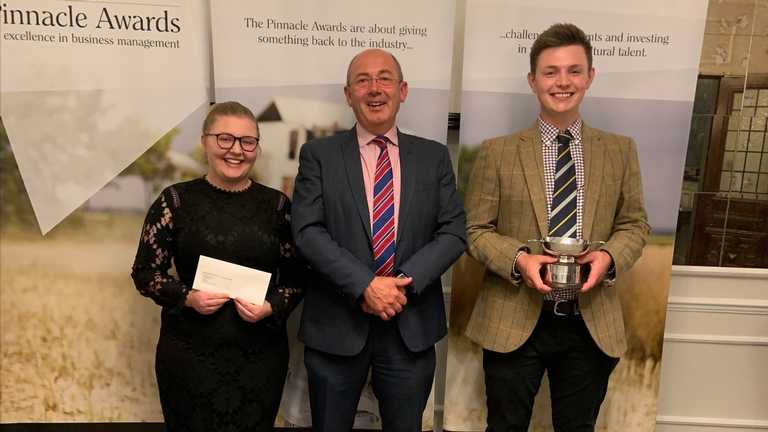