“Simon Leather was an inspiration to all aspiring entomologists. His final book considers the fascinating world of insect evolution, taxonomy, behaviour and the crucial role of insects on our planet. It is written with passion in Simon’s inimitable style.” 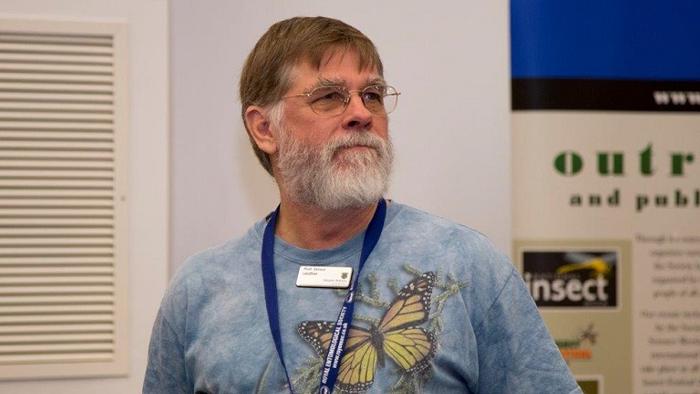 A textbook introduction to the world of insects – drawn together by a late Harper Adams Professor – is to be published this week.

Insects – A Very Short Introduction was written by Harper Adams Professor Emeritus Simon Leather, who worked at the University after joining in 2012 as part of a new Entomology team and was still regularly participating in campus activities before his death in September last year.

Professor Leather, who was a prolific blogger, wrote about the editorial journey he had undertaken in developing the manuscript on his blog – describing the book as ‘the most difficult piece of writing’ he had undertaken – despite his decades of expertise in the subject.

He explained how he had been contacted by a Senior Commissioning Editor for Oxford University Press who asked him to write the book, and said: “I pondered about it and thought, well I’ve been a professional entomologist for more than forty years, and an amateur for my whole life, and taught entomology for more than thirty years, so how hard could it be to write 35 000 words about insects?”

However, he soon realised that drawing together the book – as an extended essay – would be more challenging than it appeared.

He added: “It turns out that you can know too much about insects at the same time as you don’t know enough about them!”

Despite these challenges, Professor Leather found a structure for the book began to present itself as he worked through his manuscript – which he closed with a warning about the harm being done to the insect world.

He added: “I began my book by describing the diversity and ubiquity of insects. I discussed their origins and marvelled at the ways in which insects have adapted to a wide range of environments and the roles that they play in maintaining ecosystem health.

“Given that for at least the last twenty years or so, entomologists and ecologists have been warning about the dangers of losing species I felt it fitting to end it by discussing the harm that we are doing to insects and the planet that we, and they, inhabit, and ways in which we might act to halt or reverse our course, if it is not already too late.

“I finished with a warning, and the hope that we are not too late to stem disaster.”

Reflecting on the writing process, Professor Leather added: “It was, primarily due to the fact that at times, for every word I took out, I seemed to add another ten, both one of the most frustrating but also satisfying pieces of writing that I have ever done.

“I just hope that when it hits the shops, my readers will find as much to enjoy as I have since I first came across insects just over sixty years ago.”

Insects: A Very Short Introduction is published by Oxford University Press on June 23.

The book will come out during the Royal Entomological Society’s Insect Week and its publication will be marked by the Society – in which Professor Leather served in a series of key roles, including being appointed as an Honorary Fellow (Hon.FRES) in 2015.

Dr Andy Wilcox, Head of the Agriculture and Environment Department at Harper Adams University, added: “Simon Leather was an inspiration to all aspiring entomologists.

“His final book considers the fascinating world of insect evolution, taxonomy, behaviour and the crucial role of insects on our planet.

“It is written with passion in Simon’s inimitable style.” 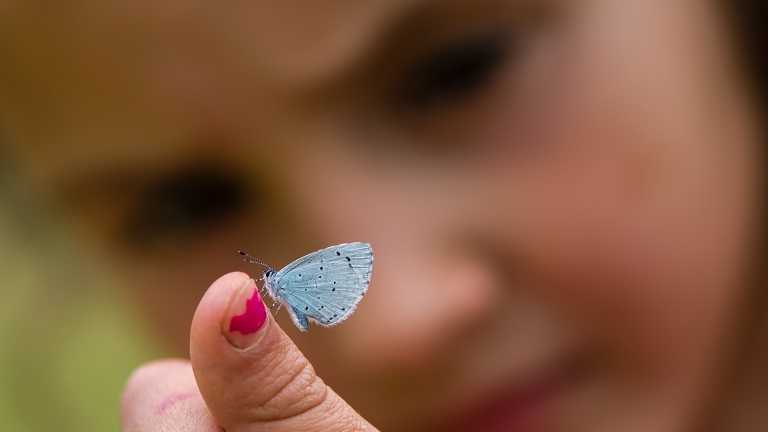