Harper Adams has retained is status as the UK’s Best University College in the 2008 Sunday Times University Guide, published on September 21.

Harper Adams is also named Top for Teaching and Top for Jobs, ranks fourth in the UK for student satisfaction and was placed second in a survey of head teachers’ verdicts on undergraduate provision.

Harper Adams was first named Best University College in its debut appearance in the guide in 2007, when it was also short-listed for University of the Year.

“No mean achievement and richly deserved recognition for this college specialising in land-based courses, based in rural Shropshire,” writes Alistair McCall, who compiled the guide, published alongside this week’s Sunday Times.

Professor Wynne Jones, principal of Harper Adams, welcomed the verdicts, saying: “We recognise the integrity of the way this guide is compiled and treat it with respect, and we are therefore delighted with the positioning of Harper Adams in a number of key success factors.

“This information should provide reassurance to prospective students who are seeking to study a land based subjects that Harper Adams is a genuine, quality institution.

Harper Adams achieved its Top for Teaching status with a 100 per cent excellence rating – with second placed Cambridge on 96.3 per cent, and Loughborough – which was named University of the Year – on 94.7 per cent.

In the National Student Survey, Harper Adams ranked fourth in the UK for satisfaction of students, behind the private Buckingham University, Loughborough and Cambridge.

In the survey of 1,000-plus head teachers’ opinions on excellence, only Oxford University ranked ahead of Harper Adams.

The Top for Jobs title came from July’s Higher Education Statistics Agency data, which showed that only 0.9 per cent of Harper graduates were out of work six months after graduation.

Overall, Harper Adams was ranked eighth in the West Midlands and 51st out of 120 Higher Education institutions in the guide.

All the league tables and the Harper Adams University College profile can be viewed at timesonline.co.uk/university guide 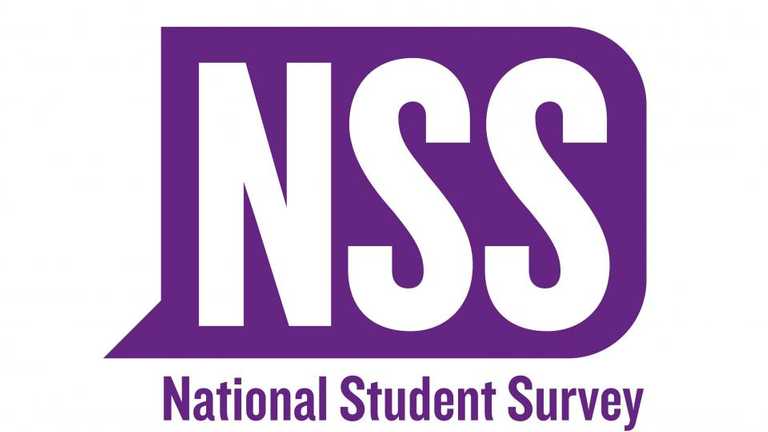 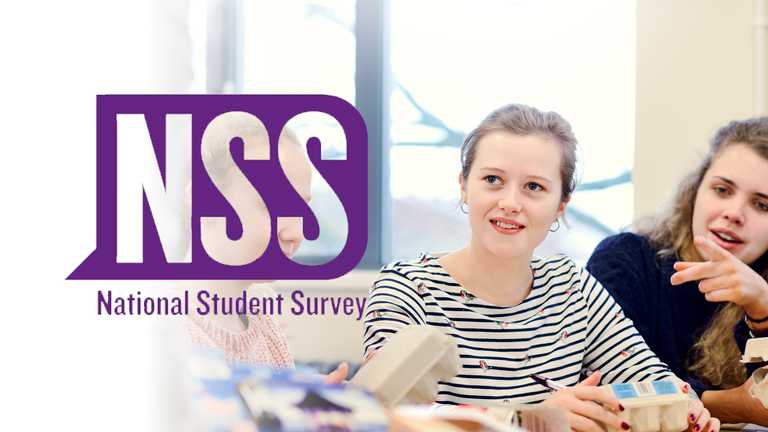 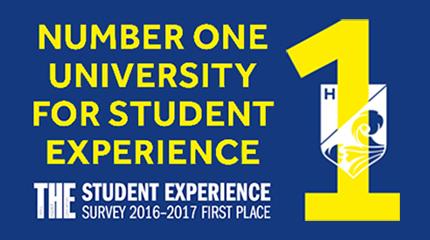 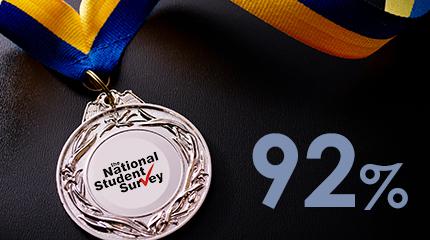