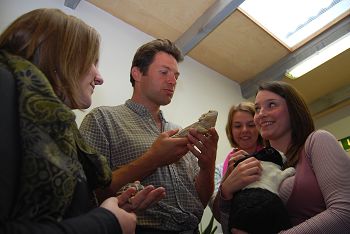 HEC is a two-day residential course that gives 16-18 year olds a chance to experience life at university – which is where Steve was when he made his TV debut in “Vet’s School” in 1996. The BBC followed him and six other final year students at Bristol Vet School, witnessing the trials and tribulations of future vets.

Thirteen years later, Steve, who was born in Enniskillen, Northern Ireland and raised in Cheshire, has visited exciting locations across the planet to have close encounters with animals of all shapes and sizes, from sea turtles to polar bears, sharks to mountain gorillas. This spring he was on our screens alongside Michaela Strachan in the second series of Orangutan Diaries, shot on location in Borneo.

Richard Jopling, Head of Marketing at Harper Adams, said: “We are delighted Steve Leonard is able to join us at HEC 2009. Steve really appreciates the value of making the right course choices and feels he made the right choice with veterinary science, which has given him a career he is passionate about. The real value of HEC is that it provides students with an opportunity to shop around and to find the right degree course for themselves within the whole group of rural, animal and land-based careers.

“On the first day of the conference, July 6, they meet with specialists from universities and allied professions who advise them on course choice. That evening they have their own university room and can experience some of the fun and social side. On the second day they have a wide choice of practical classes so that they can get a real taste of university teaching."

Steve will be giving the opening address at HEC and says he wants to inspire young people to use university to follow their dreams. “The beauty of the education system in this country is that you can do with it what you want. I’m of the opinion that there is no such thing as a dull student – the brain is an amazing organ. The whole structure is there if you want to do something. Whether you’ve got an interest in astronomy, or an interest in botany there is a course for you somewhere - it’s all about passion. If you’ve got a passion for a subject, you’ll remember it. Just follow your dreams: there is no reason to give up and there’s no reason to think ‘it’s not for me’. It’s the best time of your life - and it will result, hopefully, in a career you’re passionate about, like I’ve got!”

Steve’s global adventures might seem like a far cry from the lives of the teenagers coming to HEC, who will be there to learn about courses in animal science, veterinary nursing, veterinary science, equine behaviour, engineering, agriculture, food, agri-business, adventure tourism and more.

But when he’s not filming under extreme conditions, such as in the “Hottest Place on Earth”, the Danakil desert in Northern Ethiopia for his other recent BBC show, Steve is firmly rooted in the British countryside. He lives in Cheshire and works alongside his brother in a small animal veterinary practice. He has experience with farm animals too, having worked in a mixed practice in Lancaster for three years, during which he was filmed for the series “Vets in Practice”.

HEC takes place from July 6 to 7 and costs £25 per person or £35 for two. Students can take advantage of free bus services from Northern Ireland, the North East, East Anglia and South West of England. For others, there will be pick-ups at Stafford and Shrewsbury train stations.
For more information visit www.harper-adams.ac.uk/HEC or ring Sally Bishop on 01952 815265. 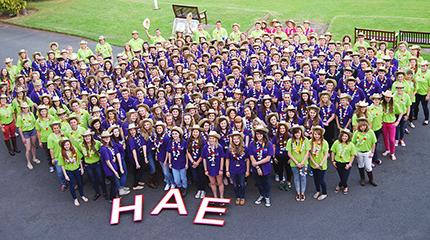 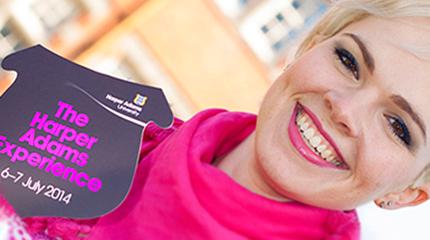 Tickets on sale for the Harper Adams Experience 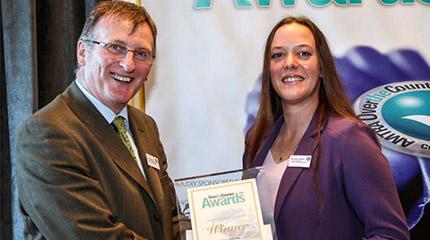