Evidence for the impact of neonicotinoid insecticides on the environment, mitigation measures and the potential environmental and economic consequences of not using this class of products

We are working with the Centre for Integrated Pest Management at Harper Adams University and EviEM in Sweden to collate, assess and systematically map research evidence relating to:The impact of neonicotinoid insecticides on the environment, mitigation measures to reduce the impact of this class of insecticides on the environment, and the potential environmental and economic impacts of maintaining the EU moratorium or not using this class of products.

During the last ten years the debate regarding the possible detrimental impact of neonicotinoid insecticides, particularly for pollinators, has become increasingly contentious. Against this background legislators and politicians throughout Europe have been faced with a need to use available evidence to establish whether registration of some or all of this class of insecticides is to continue. A decision to impose a two year moratorium in EU countries on the use of chloronicotinyl neonicotinoid active ingredients/products as seed treatments on bee-attractive crops (commencing in December 2013) has been imposed, during which period further consideration can be given to relevant issues. This project aims to systematically collate, assess and map evidence for the impact of neonicotinoid insecticides on the environment and measures to mitigate the impact.

Chloronicotinyl neonicotinoids seed treatments were commonly used in the UK for control of pests on a range of crops. This systematic map will collate evidence to investigate the potential environmental and economic impacts of the moratorium or not using this class of products, in terms of alternative pesticide usage, integrated pest management regimes, crop yield, area of crops grown, and financial implications for famers and the wider economy.

The evidence will be presented in searchable systematic map databases supported by a narrative report detailing methodology, a description of the evidence base, identification of findings and knowledge gaps, and implications for policy, practice and research. Summary documents for farmers and policy audiences will also be developed.

Funded by John Oldacre Foundation and Mistra Council for Evidence-Based Environmental Management (EviEM). We will be working on this project with Neal Haddaway and Magnus Land at EviEM. 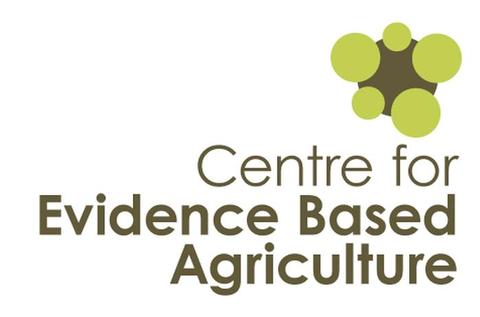