Under the supervision of Professor Lowenberg-DeBoer, Mr. Al-Amin’s PhD research focuses on the "Economic Assessment of Autonomous Equipment for Field Crops". His research hypothesises that autonomous machines are an economically feasible alternative to conventional machinery with human operators, that can enhance biodiversity and improve environmental sustainability.

Owing to population and economic growth, agricultural labour scarcity, technological advancement, increasing requirements of operational efficiency and productivity, and the environmental footprint of agriculture, agricultural automation and robotics have received substantial attention in the last two decades. However, the robotic systems for livestock and protected environment have developed more rapidly, whilst the development of autonomous machines for arable farming has primarily concentrated on establishing technical feasibility, and more specifically on the development of computer optimisation models and software tools for on-field operations.

Considering the complexity of crop field operations, it is important to focus on the overall systems analysis and understand the economics of autonomous machines, as economic implications would play a crucial role in attracting investment, guiding adoption decisions, and further understanding of environmental and social benefits. Noting these gaps, Mr. Al Amin’s research work focuses on the economics of autonomous machines.


Subscribe
Announcement slides of the award in the 15th ICPA session and in right corner Professor James Lowenberg-DeBoer receives the award on behalf of A K M Abdullah Al Amin. 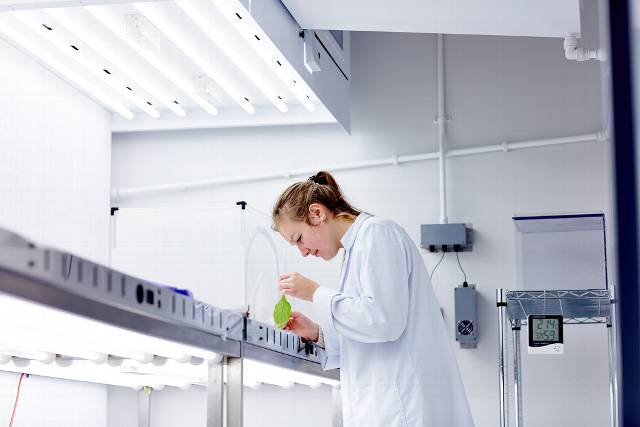 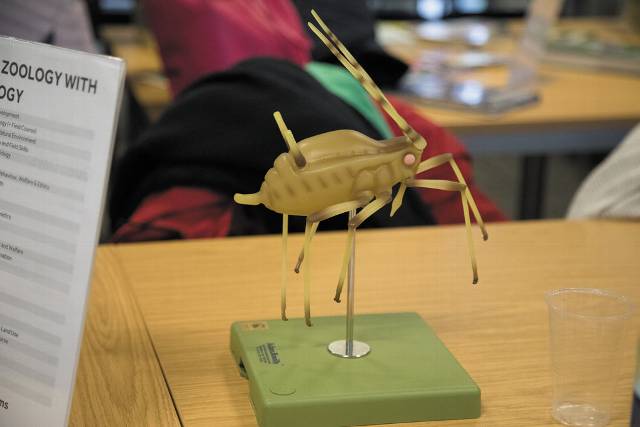