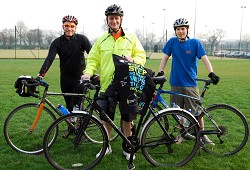 The Shropshire Fairtrade Coalition organised the relay as part of the Fairtrade Fortnight activities, with a special flag being passed on to all of Shropshire’s six Fairtrade towns and to the University College.

David said: “I thought it would be good for Harper Adams to be involved in the relay as we have had Fairtrade status since 2007.

“We set off at 10am today and returned at 2pm. The ride was took an hour and a half each way with a very welcome lunch provided by the Whitchurch Fairtrade group, alongside the Mayor.”

The flag was delivered to Harper Adams yesterday by cyclist Ray Gill, who had travelled from Bridgnorth. Tomorrow it will travel to Oswestry, and for the final leg on Saturday, to Shrewsbury.

Each stop on the relay will also contribute a ten metre length of Fairtrade cotton bunting, totally 70 metres.

Aside from the relay, there is a host of activities taking place throughout the county during the fortnight, which runs until Sunday, March 11.

Some of the activities taking place at Harper Adams include coffee mornings and wine tastings.

To find out more about Fairtrade in Shropshire, visit http://shropshire-fairtrade.org.uk/ 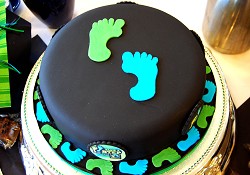 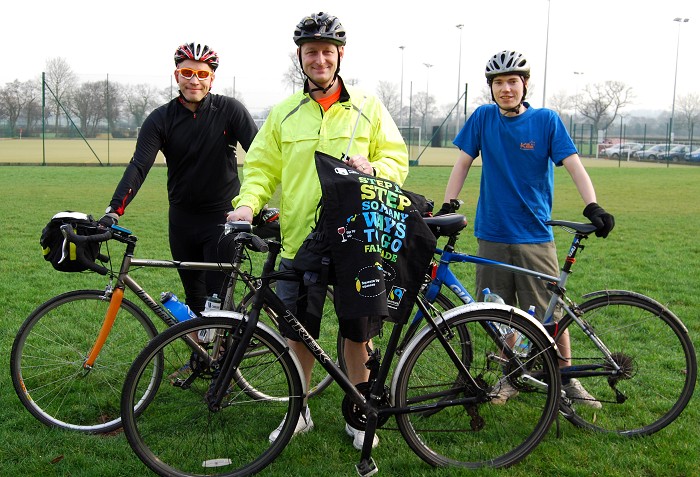 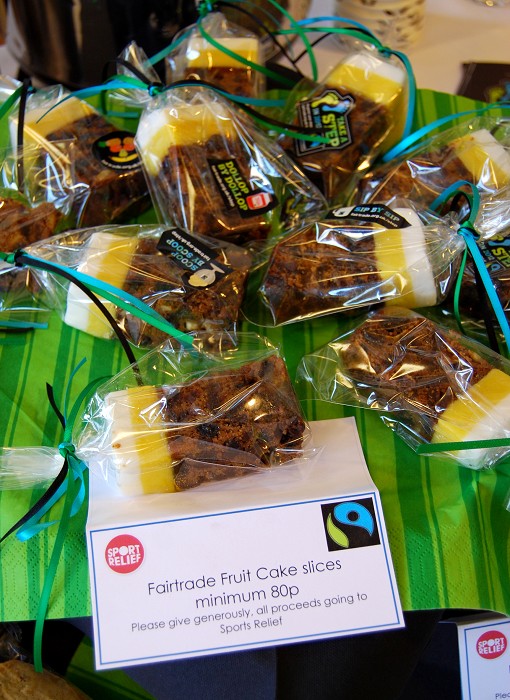 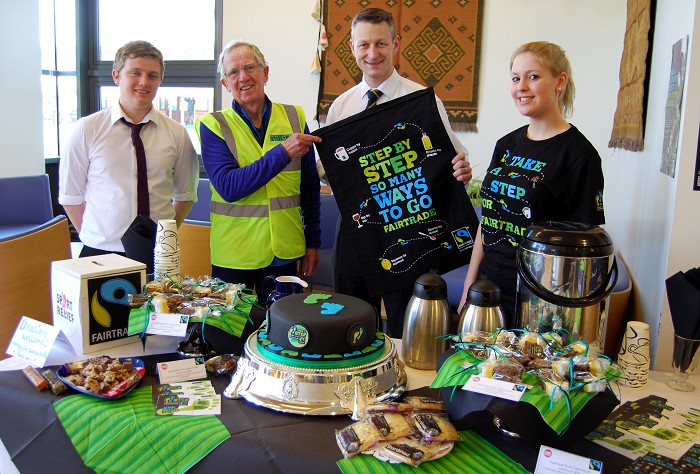 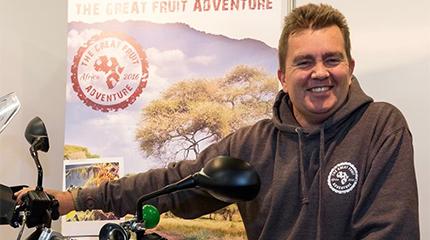 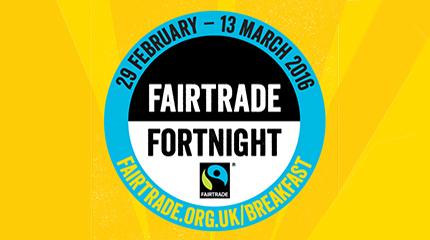 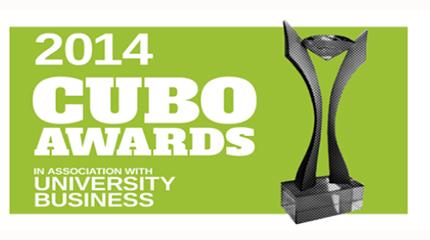 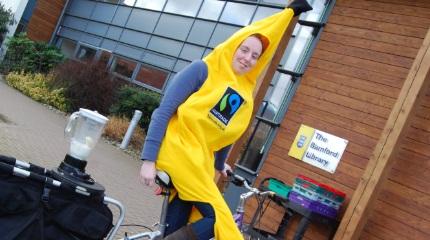