This is in the wake of the furore caused by Chalara fraxinea, the causative agent of Ash dieback, and is to reassess the nature and scale of the risks confronting the health of the UK’s trees and plants, and government’s ability and infrastructure to respond effectively to them.

The Taskforce will provide an independent, expert review of risks and risk management measures to inform a co-ordinated plant health strategy, and it had an inaugural two day meeting earlier this week in DEFRA's offices in central London.  The recommendations that arose from this meeting will form an initial report to Owen Paterson by the end of this month with at least two additional meetings likely to be called before March 2013.

The Expert Taskforce will provide an independent perspective on risks, costs and benefits as an aid to the setting of priorities and resource allocation.  In addition, it will identify potential barriers, including the governance and implementation landscape, to improved plant biosecurity, and suggest ways of resolving them.  It will also suggest ways to make use of best international practice in biosecurity management and make recommendations for next steps.

To achieve this, the Taskforce will invite evidence from specific experts in plant health, forestry and relevant wider disciplines.  It will complement the work already underway as part of the Tree Health and Plant Biosecurity Action Plan and draw on existing structures, frameworks and other relevant work as necessary.

The Taskforce is constituted under existing governance arrangements (the UK Plant Health Strategy Board) and will draw on and/or link to existing structures and work whilst avoiding duplication. It is chaired by Professor Gilligan of Cambridge University and comprises a number of internationally recognised experts covering the following fields:

Professor Leather is part of the Taskforce and continues:

“Chalara fraxinea is only the latest of an increasing number of pests and diseases threatening our forests.  During the last 10 years we have seen amongst others, the Oak Processionary Moth establish itself in London, the so called Sudden Oak Death, Phytophtora ramorum and related organisms threatening an increasing number of tree species across the UK, the pine-tree lappet moth in Scotland, the horse chestnut leaf miner now widespread across the UK, and the horse chestnut bleeding canker.

Insect pests are generally more amenable to control usually through the use of insecticides or other approaches such as biological control, either using other insects or in some cases, biopesticides (naturally occurring diseases of insects bred in large numbers and then applied in a similar way to conventional pesticides).

Many of these products are commercially available to the general public and sold in garden centres, for example, nematodes to control slugs.  Biological control products are commonly used in the horticultural industry across the UK.

Once established, it is almost impossible to eradicate a pest.  Containment and regulation below economically damaging levels are usually the best that we can hope for in most cases, although individual trees and plants can be protected even if attacked by the pest.

With plant pathogens on the other hand, trees once infected are usually incurable, although there are a number of products that claim to be able to eliminate fungal infections from individual trees, often by laborious and expensive methods such as trunk injection or for smaller plants less expensively, foliar application.”

"The typical response to deal with trees infected by fungal diseases, whether indigenous or introduced, is to fell the affected trees, prevent the transport of material off the site and to destroy the diseased trees usually by burning.  This brings its own attendant problem as the material to be burnt must be done so under secure conditions to prevent further opportunities for the disease to be spread. This unfortunately means that diseased material may have to be transported to another site.  What is needed is a method to eliminate the diseased material in situ and a process called pyrolysis offers a realistic opportunity to do this.

Pyrolysis involves the thermal decomposition, or ‘cracking’ of biomass using high temperatures in the partial, or complete absence, of oxygen. It is a conversion technology, typically applied to woody plant materials for the generation of a combination of oil, gas and char (biochar) products.

Biochar improves a soils ability to retain moisture, enables more effective nutrient retention and cycling, typically increases pH and enables long-term carbon sequestration – estimates vary but carbon stability and duration periods of 800-1500 years are commonly cited. Biochar could potentially be recovered for application to agricultural, horticultural or forest soils or where appropriate, simply incorporated into soils at the treatment sites to reduce handling." 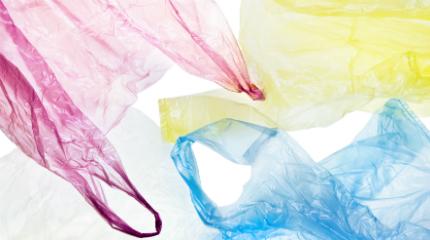 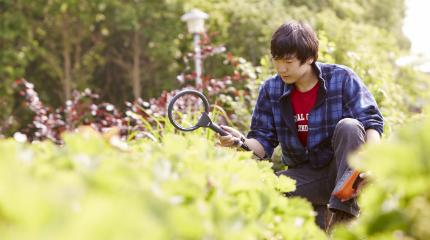 Drastic action required to protect the future of plant science 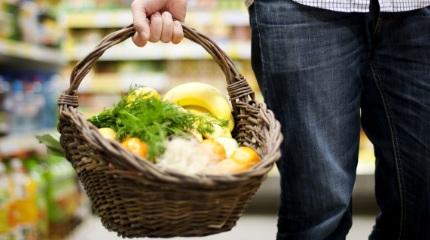 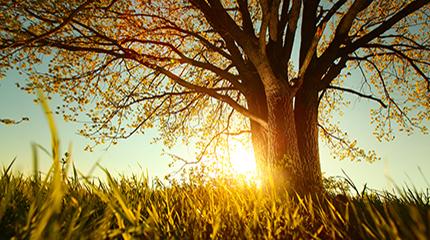 Our World View: The role of trees in managing flood risk