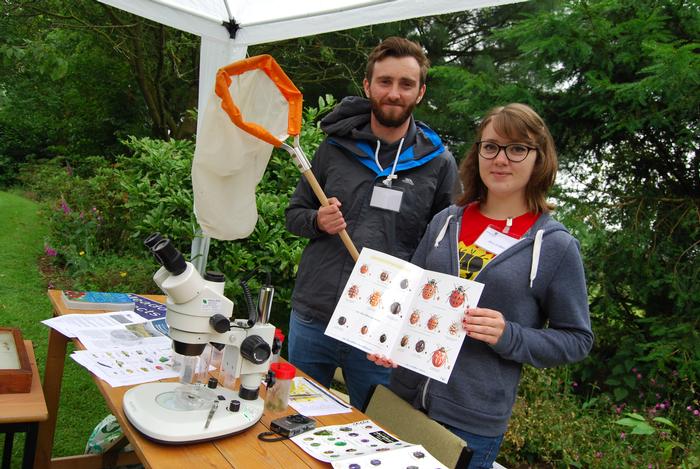 Visitors at a charity garden’s insect event were introduced to the world of entomology thanks to staff, students and researchers from Harper Adams University, who spent the weekend sharing their expertise.

The team was invited by the Dorothy Clive Garden to take part in All About Insects – a two-day family-friendly celebration to mark the end of National Insect Week (June 23-29).

Postgraduate research student, Fran Sconce, is investigating how farming affects soil-dwelling insects and other invertebrates, and volunteered at the event. She said: “Insects are a vital part of our ecosystem and sharing this information with younger generations is really important.

“So naturally, we were delighted to be asked to be involved with the All About Insects event.

“We’ve all really enjoyed helping out and meeting both the visitors and the volunteers at the garden. Dorothy Clive is a really beautiful place with some great habitats so we are looking forward to helping at the event next year.”

As the only UK institution to teach general and applied entomology at postgraduate level, Harper Adams thrives on outreach activities to inform school children about the wonders of insects and how enthusiasm for them can lead to exciting and varied careers.

As a commitment to this, the team released an ‘Insect of the Day’ and ‘Meet the Researcher’ feature on the website for duration of National Insect Week. They also launched the ‘EntoHub’ – an extensive insect collection and resource room on campus.

Fran added: “We hope that by working with another organisation such as the Dorothy Clive Garden, that it will assist us in sharing the importance of insects to a whole new audience.

“There is a current shortage of expertise in entomology, the science of insects, so it is important that we do our part to encourage the next generation of insect enthusiasts.”

The Dorothy Clive Garden is an independent 12-acre charitable garden trust located on the three county borders of Staffordshire, Shropshire and Cheshire. 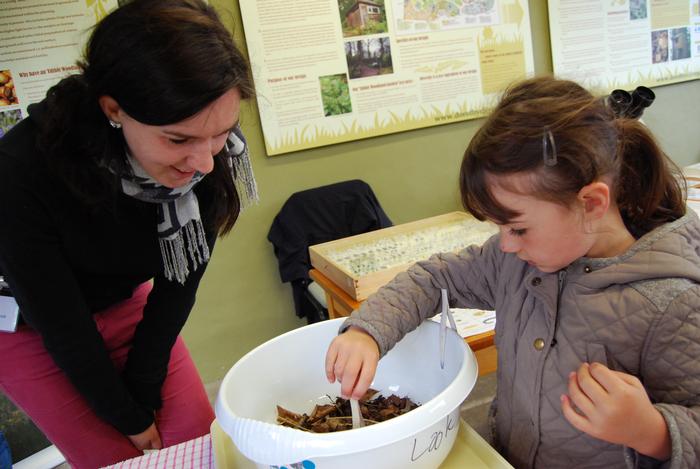 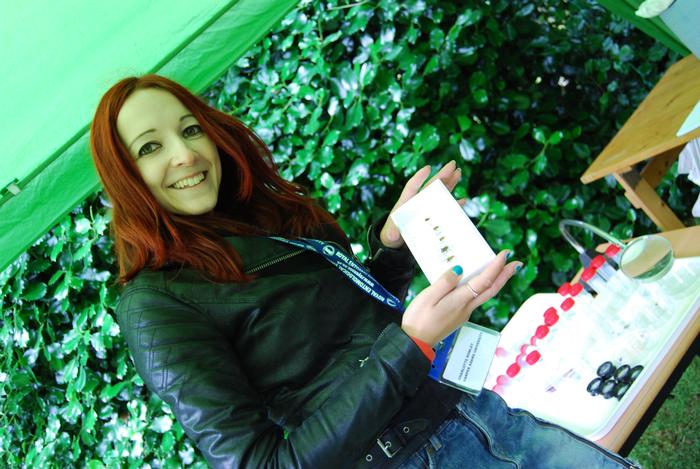 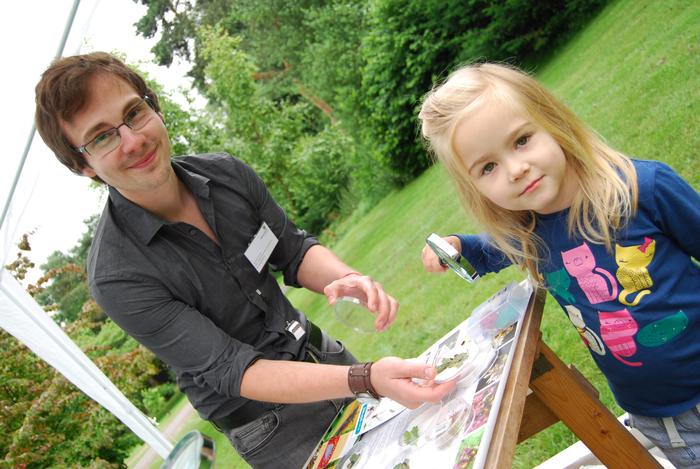