To become a part of such a large and successful company that is changing the way British pork is produced, has given me the best possible start to my career" 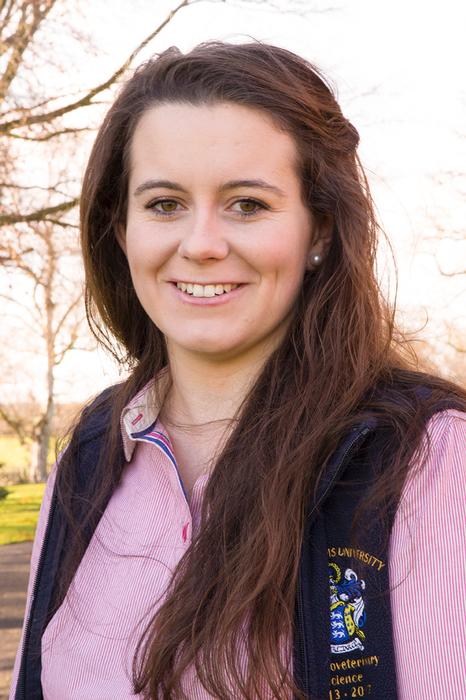 Tori, 20, from Leigh, Swindon, said: “I feel very lucky to have been awarded a scholarship with Dalehead Foods. To become a part of such a large and successful company that is changing the way British pork is produced, has given me the best possible start to my career, as well as providing endless exciting opportunities within the company.

“I am looking forward to a challenging and exciting year at Dalehead, and I would like to thank them for giving me this opportunity. On placement I will be involved in all aspects of technical support, including assisting in running trials on commercial units, collecting and analysing data from these trials, producing reports and presenting outcomes.  I will be working alongside the company’s famers and visiting farms on a regular basis,” added the former pupil or Stonar School and Malmesbury School Sixth Form.

“My ambition is to become successful within the livestock industry, and to be able to contribute to and help improve methods of production and welfare as the demand for livestock products continues to grow,” said Tori, who was raised on a sheep farm and enjoys training and working her three border collies. She is also a keen horse rider.

Lucy, 19, from Westoning, Bedford, said: “It is such a privilege to be given this scholarship. It has given me confidence to know that a large company in the pig industry has been willing to support my studies at Harper Adams. I would like to thank Dalehead for the opportunity.

“For my placement, I will be working alongside the Farmer Support Team for Dalehead Foods/BQP. I will be involved in visiting farmers and advising them in all aspects of pig production including husbandry, nutrition, welfare, transport, business management, environmental issues and assurance,” said the former pupil of Harlington Upper School, whose family run an arable farm in Bedfordshire and livestock farms in Devon.

“The placement will give me hands-on experience and an array of opportunities in the pig industry and will support my career. In the future, I want to work alongside farmers, giving them valuable advice on how to be efficient and productive,” added Lucy, another keen rider who has competed nationally at Intermediate level for Pony Club. She is also an active Young Farmer, competing in drama and public speaking.

Dalehead Foods has this year increased its scholarship value from £3,800 for students selected in 2013/14 to £4,500 in 2014/15. The competitive awards are exclusive to Harper Adams University and open to students interested in a career in pig farm management, lamb procurement, or the meat industry.

Scholarships are reviewed at the end of the placement and, subject to the student’s performance, the company may choose to provide financial assistance for the final year of study. Successful scholars may also have the opportunity to apply for a place on Tulip’s Graduate Management Training Programme, which offers the opportunity of employment following graduation. 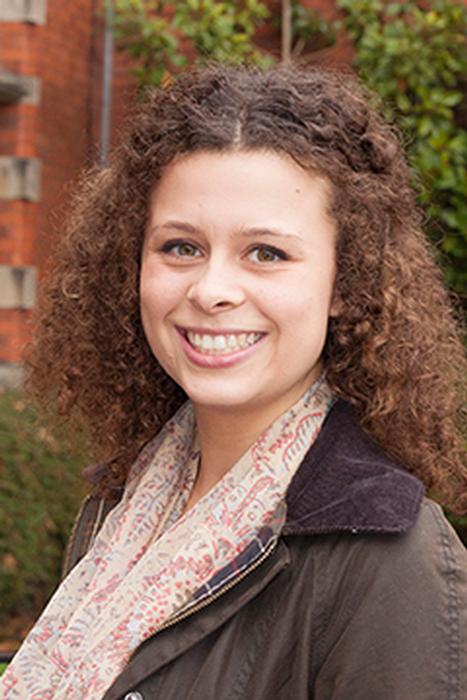