We have a small but exceptionally talented and dedicated team of marketing and communications professionals at the university...To be shortlisted in so many categories against other, much bigger universities really is an outstanding achievement.”

A team of staff at Harper Adams University has five opportunities to bring home national awards this summer.

Projects completed by the Marketing and Communications team over the last year have been shortlisted four times in The Heist Awards 2015. Harper Adams is also a finalist in the Marketing Department of the Year category – for the third year running.

Lorraine Westwood, Director of Marketing and Communications, said: “We are absolutely delighted to be shortlisted in all of the categories we entered at this year's HEIST Awards. We have a small but exceptionally talented and dedicated team of marketing and communications professionals at the university. That, combined with an outstanding institution, is obviously a winning formula. To be shortlisted in so many categories against other, much bigger universities really is an outstanding achievement.”

The University’s Young Innovator of the Year Awards project has been shortlisted for both the “Best Low Budget Initiative” and “Best Use of Innovative and Creative Thinking” Heist awards.

In its first year, the Young Innovator competition attracted more than 1,000 entries – the target had been 200. Teenagers throughout the UK were tasked with designing a robot to solve one of society’s problems and many travelled to the awards ceremony, hosted by TV presenter and inventor Jason Bradbury. The project is now well into its second year, with individuals and school teams preparing to visit in June for the awards ceremony and a “technical innovator” built-robot challenge.

Also up for the innovative and creative thinking award is the Harper Adams University in Wales project – a range of activities to strengthen the university’s presence across the border which, unusually in the higher education sector, all hang off a physical building. The university won the tenancy of its pavilion on the Royal Welsh Showground by demonstrating its commitment to working in Wales. It then presented a range of activities direct to the people it sought to attract.

School engagement visits are hosted throughout the year, the university has a strong presence at annual showground events including the Royal Welsh Show in July and it continues to be a major sponsor of the Young People’s Village entertainment festival. Hard work is already paying off, with student applications from Wales having increased by 14 per cent.

Harper Adams is also a finalist for the Best Specialist Undergraduate Prospectus. The team, working closely with colleagues and students across the university, produced a prospectus that was very much a reflection of the heart of the university, and really stood out from the crowd. Rigorous tendering processes plus a new design approach led a much higher quality publication - for a 14 per cent reduction in unit cost.

Mrs Westwood said: “Post-production testing with students and parents gave higher scores than testing of previous prospectuses. From a qualitative perspective, the focus groups were very impressed with the prospectus in terms of look and feel. They particularly commented on its professional polish and the fact that it stood out from the more common style adopted by other prospectuses reviewed. Words used to describe it were: smart, friendly, fun, professional, quality, aspirational, advanced.”

The work behind these projects, plus achievements such as a new national television advert plus an increase in coverage on national television programmes and in the national press; efforts to show that careers in the food sector can be urban-based; and the ability to find creative ways to do more with fewer resources, all counted towards the team being shortlisted for Marketing Department of the Year.

The 25th Anniversary Heist Awards will be presented at a gala dinner in Manchester in July. The annual Heist Awards for Education Marketing have become the premier awards programme for marketing in the further and higher education sectors. They exist to recognise and celebrate professionalism, expertise and innovation throughout the sector, from the smallest regional college, to global education brands. 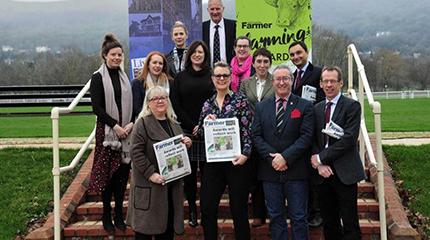 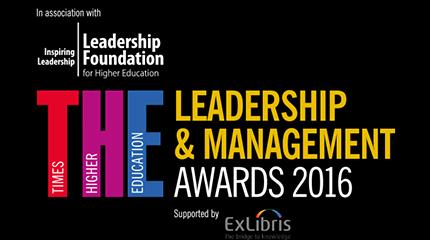 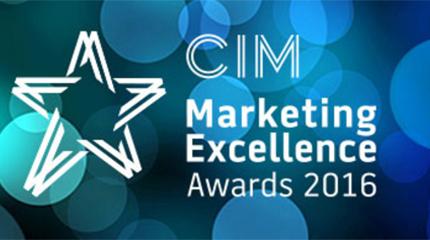 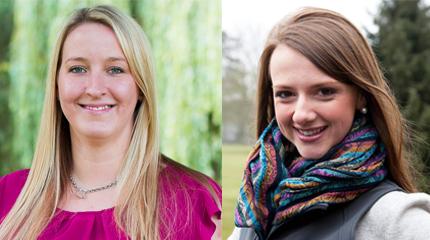