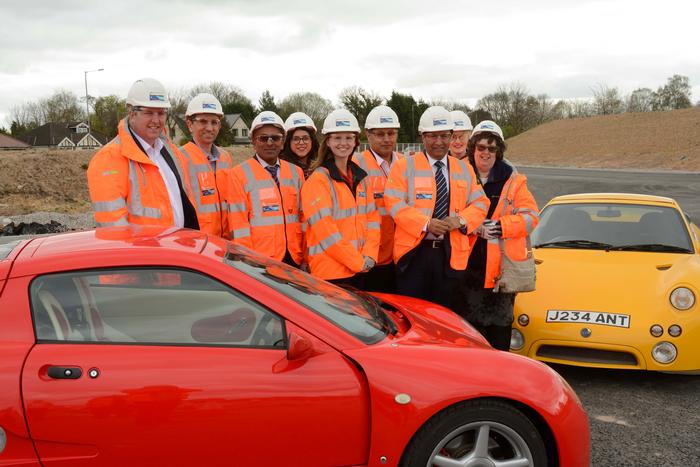 A convoy of self-driving cars is set to head on to the highways of Greater Manchester early next year as part of a trail-blazing, £5million research project investigating the future of road transport.

Harper Adams University is one of the consortium partners for Project Synergy, which will see three autonomous, electric Westfield GTM cars trialled on public roads between Stockport Railway Station and Manchester Airport from January next year as part of a three-year research study.

Testing of a Westfield sports car, one of the proposed autonomous vehicles, took place yesterday on the A6 to Manchester Airport Relief Road as the Government announced that the transport, manufacturing and technology consortium has been awarded funding to bring the self-driving vehicles to the region’s streets.

Following exhaustive assessment on race tracks and in wind tunnels, the vehicles will now be tested in real-world conditions, at speeds of up to 70mph and as little as a couple of metres apart, known as ‘platooning’.

“Driverless vehicles for transport and mobility will become a reality in the new decade and Project Synergy will be a key component to realise the vision.”

During testing, a standby ‘driver’ will travel in each autonomous car at all times to take control if required. The driver can also use the cars’ voice-activated artificial intelligence system to request a destination, with software automatically checking local road conditions and travel times to select the quickest route.

The project will explore whether self-driving vehicles can effectively reduce congestion, emissions and pollution, and offer innovative ways to improve road transport.

Tony Lloyd, Interim Mayor of Greater Manchester, said: “We’re always prepared to look at innovative solutions to the challenges sometimes faced by the travelling public and the critical issue of air pollution.

“Project Synergy is a really exciting initiative which could potentially lead in future to self-driving technologies being used in transport from buses to delivery vans.

“It’s just one of the ways in which we are continually working to make travel easier in Greater Manchester.”

Julian Turner, CEO of Westfield Technology Group, added: “We are really excited to be leading the Synergy Project and are very much looking forward to accelerating the development of world-class technology with a world-class team.” 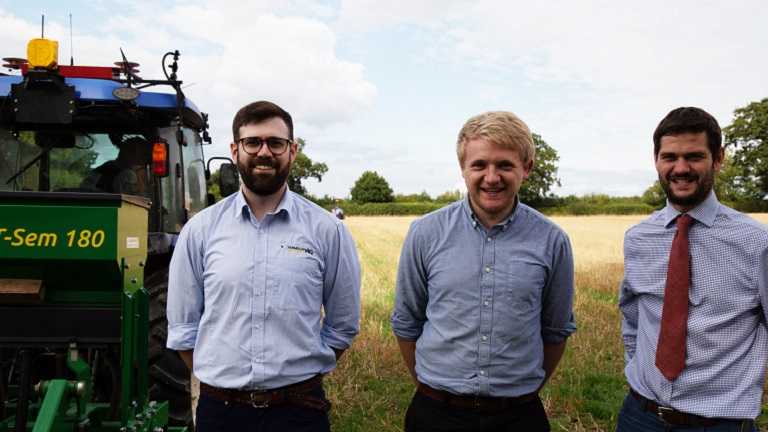 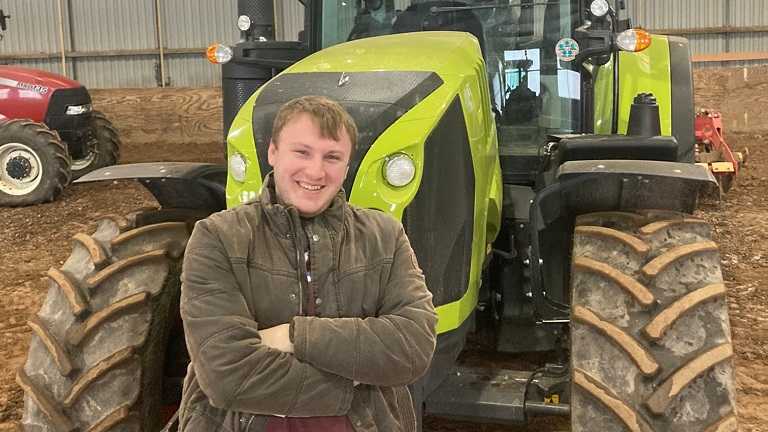 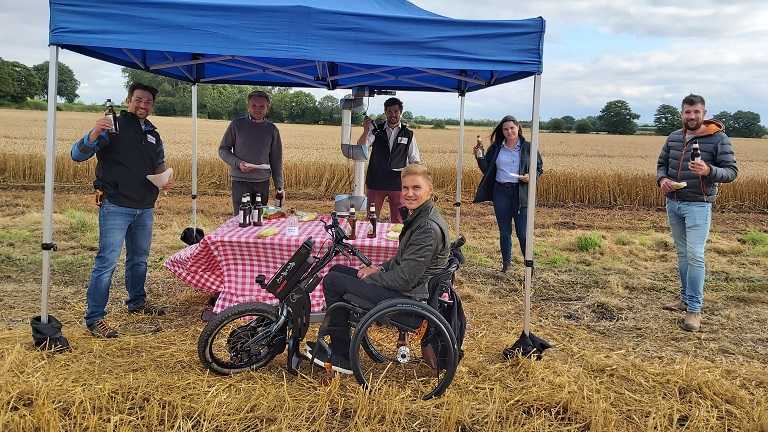