“We’re excited to come to Cereals for a second year to share our project with the farming public.” 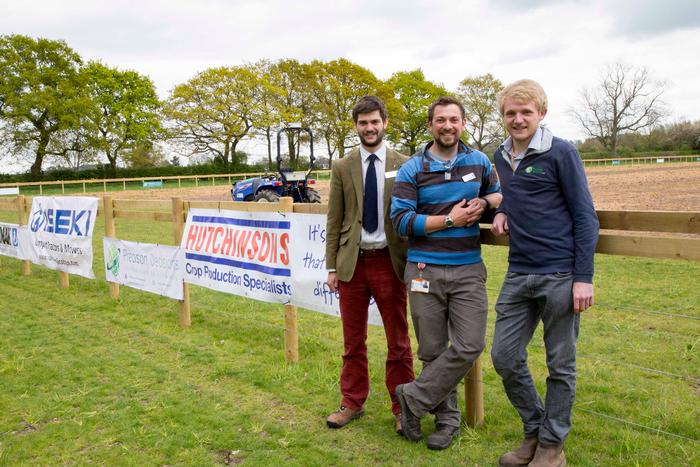 The ground-breaking Hands Free Hectare (HFHa) project, run by Harper Adams University and Precision Decisions, which was the first in the world to plant, tend and harvest a crop with only autonomous vehicles and drones, will be featuring at Cereals 2018.

The team have a plot of winter barley in the popular arable show’s Cereals Crop Plot Feature Area.

Harper Adams Project Lead and Agricultural Engineering Lecturer Kit Franklin said: “We’re excited to come to Cereals for a second year to share our project with the farming public.

“It’s great that we’re able to have a crop plot this year, which has been drilled with winter barley for us. This is where we’ll be running our live demonstrations, which do present us with an interesting challenge as we’ve not operated our machinery away from the Harper Adams campus before, and we’re always reliant on the weather. But it’s a fantastic chance for people to see the vehicles in operation and gain a better idea about the project and interact with us.”

Martin Abell, a mechatronics engineer for Precision Decisions, said: “It’s been a busy time for us since the event in Lincolnshire last year; we’ve since continued to tend our original crop of spring barley, and harvested it with our automated Sampo combine, and now we’ve got a second crop, winter wheat, in the ground which is coming along nicely.

“We all look forward to sharing the project at Cereals with a wider audience and updating those that engaged with us last year on how we’re doing.” 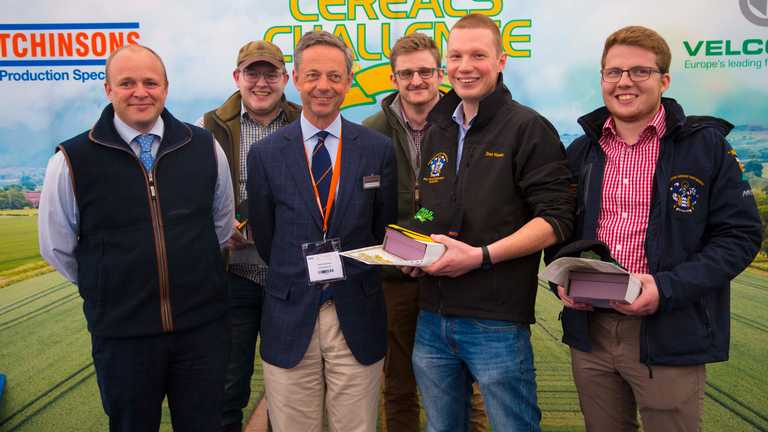 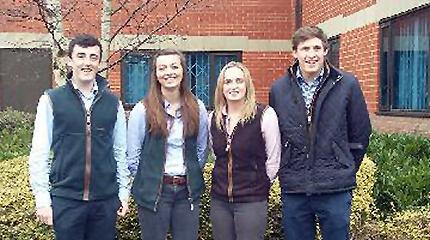 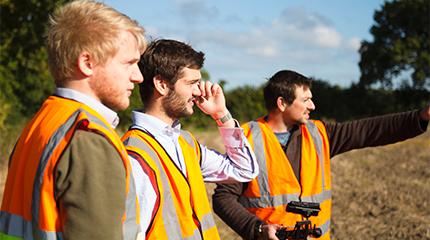 Field to be farmed exclusively by robots – a world-first