“Today is a milestone day for Harper Adams to demonstrate its sustainability credentials to the sector." 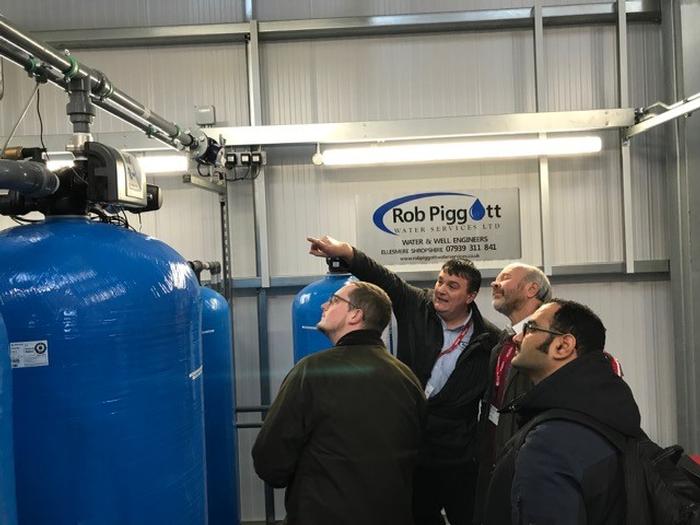 Harper Adams University today welcomed 50 delegates from across the UK, and even as far afield as France, to its Sustainable Transformation Energy Project (STEP) Campus Infrastructure Day.

The event was an opportunity for delegates to witness the award-winning STEP project, and understand how the university has implemented a range of technologies to transform the way vital utilities – gas, electricity and water – and produced on and extracted from the campus.

Host Henry Gun Why, project leader at Harper Adams, said: “Today is a milestone day for Harper Adams to demonstrate its sustainability credentials to the sector.

He explained that as the project came to fruition, university’s estates team realised they had a lot to show and tell to the sector. “There were a lot of lessons learned, so Harper Adams, being a very honest, high-integrity institution, wishes to share that with the sector.

“It is an important day for knowledge exchange between engineers, between institutions and also between collaborating parties; it is a shared understanding of how far we have come in a very short space of time.”

STEP has put Harper Adams on track to reduce its energy costs and meet its carbon emissions targets through a network designed to generate 75 per cent of its electricity and 80 per cent of its heat.

The university invited contractors and suppliers to give presentations on their involvement, These included Bosch and DC2 Engineering and Building Environmental Control (BEC).

DC2 Engineering Director Richard Dalley said: “We learned a great deal while working on this project with Harper Adams University, Henry Gun Why and BEC. The value stretches beyond the energy savings. It was an incredibly useful way to learn and to share knowledge in line with our company values.

“It allows us to evolve our thinking and - once we have it working - the satisfaction of a well-engineered system. Today is a great opportunity to share what we have learned.”

A key contractor of the STEP Project, DC2 Engineering worked in collaboration with BEC to help the university to get the energy centre working successfully.

The Sustainable Transformation Energy Project (STEP), comprises a bespoke Energy Centre housing a Biomass Boiler (1MW) using woodchip fuel to provide thermal energy to the District Heating Network (DHN) and a Bosch Combined Heat and Power (CHP) 400kW unit , which generates in the order of 1.5 kWh of thermal energy for every 1 kWh of electricity generated. This thermal energy is effectively free of charge and can be distributed via the District Heating Network (DHN). In addition, the STEP Project benefits from a substantial 650 kWp PV solar installations on the agricultural buildings and when this operational it provides direct renewable power.

In November the project won the national Times Higher Education Award for Outstanding Estates Strategy. The judges praised Harper Adams for “significant leadership in sustainable development” through an approach that “demonstrated both vision and resilience”. 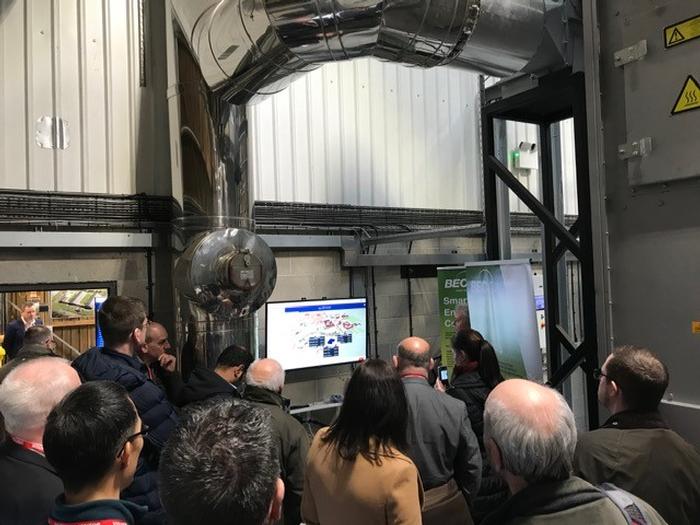 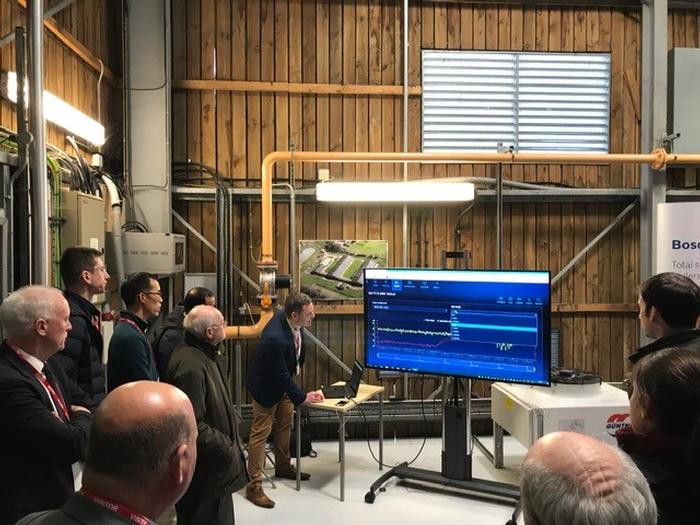 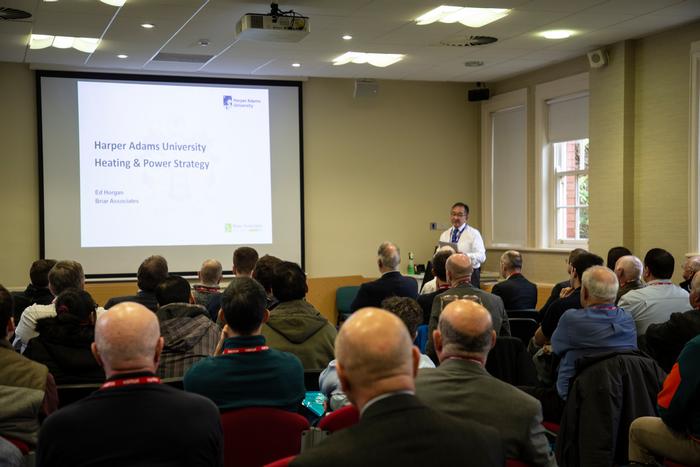 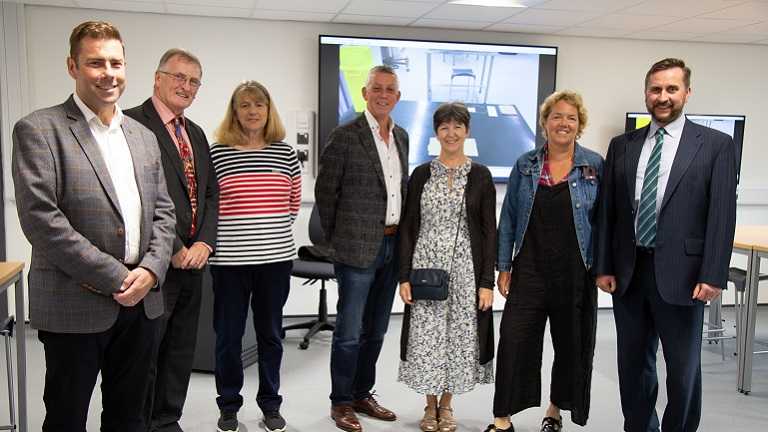 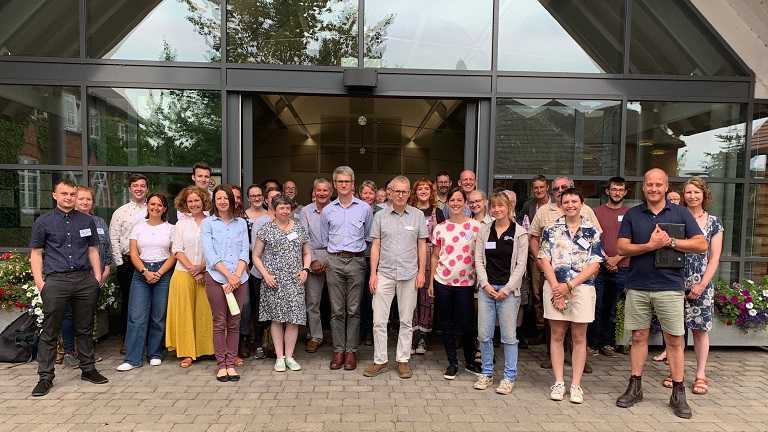