"Understanding the origin and maintenance of tropical diversity is of both fundamental and applied importance as these increasingly important habitats come under renewed threat from habitat loss and climate change.” 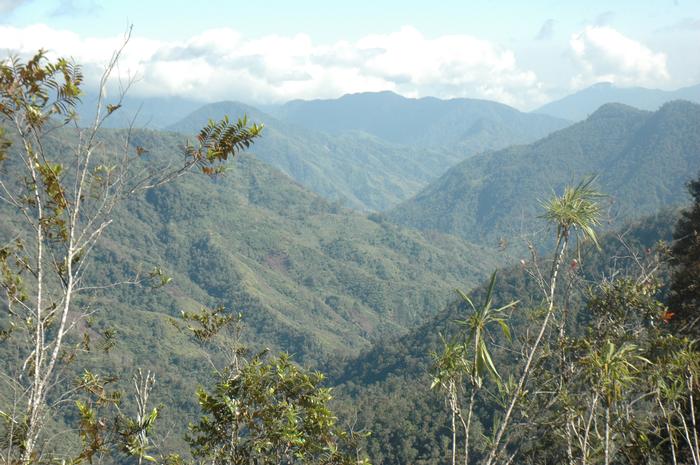 Harper Adams Lecturer in Entomology Dr Simon Segar has helped to bring a new species of flowering plant to science following six years of studying complex networks of plants and insects in the tropical forests of Papua New Guinea.

The forest changes with altitude from the hot, humid hills to cool, mossy cloud forest on the slopes of Mount Wilhelm, the highest mountain in Papua New Guinea.

Along with an extensive team of international researchers and local parataxonomists, Dr Segar led a series of investigations into the mechanism by which new species form along tropical mountain.

He said: “The work was carried out partly at Degenumbu on the land associated with the village of Bundikrai where local traditions talk of the spirit guardian, or masalai, ‘Wanamo’.

“This particular spirit protects the lush and diverse forests from malevolent influences and is manifest as a dog-headed guardian. He serves as an important reminder that we must respect these fascinating habitats along with those who serve as its protectors.”

By combining natural history and field collections with high throughput population genomics, the team helped to shed light on a previously undescribed species of fig tree: Ficus umbrae which was described by collaborators Zacky Ezedin and George Weiblen last year.

The fig, a keystone genus, is pollinated by tiny species-specific wasps. The Latin name of the new species alludes to the shadowy and mystical nature of Wanamo, for whom it is named.

Dr Segar added: “Biodiversity studies along the slopes of Mount Wilhelm highlight the importance of collaborative projects drawing in invaluable local knowledge and experience. Understanding the origin and maintenance of tropical diversity is of both fundamental and applied importance as these increasingly important habitats come under renewed threat from habitat loss and climate change.”

The paper Faster speciation of fig?wasps than their host figs leads to decoupled speciation dynamics: Snapshots across the speciation continuum published in Molecular Ecology is available on Wiley Online Library.

The paper Additions and changes to Ficus (Moraceae) in New Guinea with comments on the world’s largest fig is also available to read. 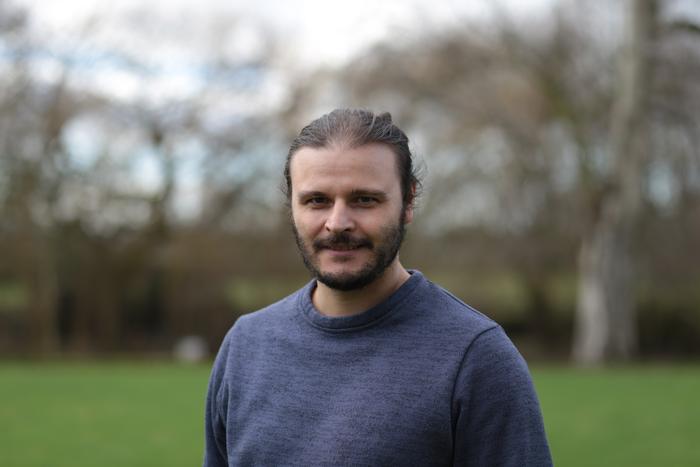