“From day one, we have become a strong, new member of the university community. We bring outstanding credentials"

The UK now has its own university dedicated to agri-food science thanks to the decision, announced today by the Privy Council, to award Harper Adams full University Title.

Harper Adams University will continue to build upon the solid foundations of more than a century of agricultural heritage and sector-leading provision in teaching and applied research.

The UK’s top University College for six years running*, Harper Adams University will play a distinctive role in the higher education sector, addressing both national and global challenges in agricultural and environmental sustainability.

Dr David Llewellyn, Founding Vice-Chancellor of Harper Adams University**, said: “From day one, we have become a strong, new member of the university community. We bring outstanding credentials, which include being the only newly-created university to already have both taught and research degree awarding powers. We have also shown how we match up to other universities in our position in the Sunday Times University Guide where, this year, we are first for graduate employment and third for teaching excellence.

“With the change in title, we are now the leading university in the country for rural and land-based higher education, enhanced by our strong international links across several continents. Our fine tradition of innovative, applied agri-food research, of direct relevance to industry and a recognised national priority, will only be enhanced by this change.

“University title will not alter the fundamental things that make this such a strong institution, but it will allow us to compete and collaborate on a level playing field with other universities both at home and overseas.”

** Dr Llewellyn was Principal of the former Harper Adams University College from September 2009. He now takes the title Vice Chancellor in line with the academic and administrative heads of most other UK universities. A Chancellor will be appointed in due course – this is a figurehead position. 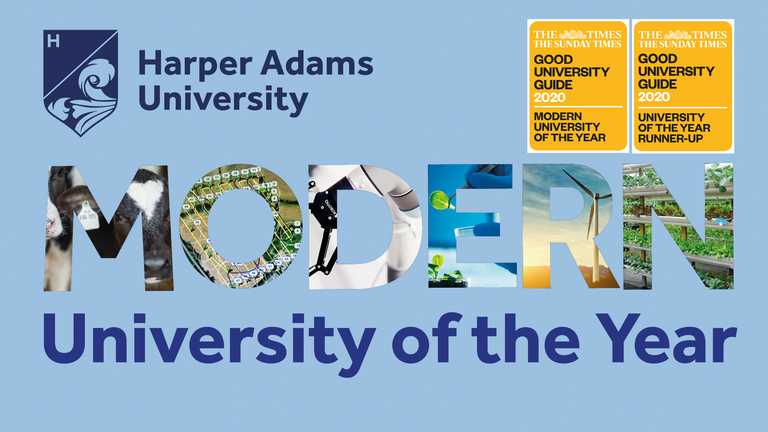 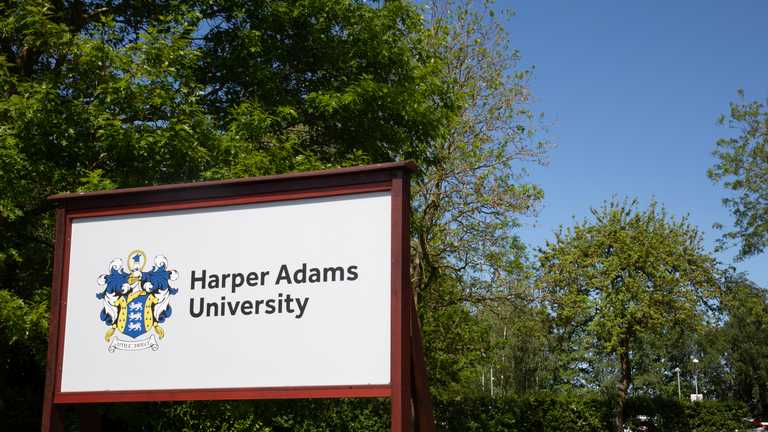 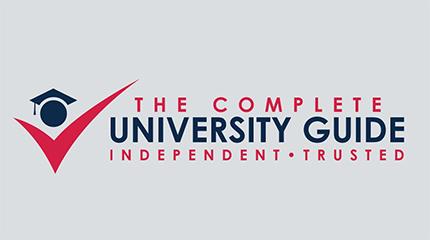