Harper Adams on track to become a full university

Universities and Science Minister David Willetts will recommend to the Privy Council that 10 higher education institutions have met the criteria to be awarded the title of university.

Harper Adams University College is delighted to announce that it is one of these institutions and is pleased to receive news that its case for University Title has been approved by the Government.

Commenting on the announcement, Harper Adams Principal Dr David Llewellyn said: “The checks have now been completed and it is clear that we have met all of the criteria for the award of University Title and for the change of our name to Harper Adams University.  We await formal confirmation of the outcome by the Privy Council and look forward to receiving this news in the not too distant future.

“The award of University Title will be an historic event for Harper Adams.  Importantly, it will help to underline the quality of the education we provide for our students; the role of our graduates in providing the skills-base to improve the effectiveness of the UK agri-food and land-based sectors and address the challenge of global food security; and the unique contribution that our applied research makes to innovation, and the adoption of cutting-edge practices, in the agri-food industries.”

The decision announced today  will lead to the single biggest creation of universities since 1992. It follows the Government’s announcement in June that red tape barring some smaller institutions from being awarded the title of ‘university’ would be removed. Previously, institutions needed a minimum of 4,000 students to become a university. This has now been reduced to 1,000.

Universities and Science Minister David Willetts said: “These well-known and highly-regarded university colleges represent over 1,200 years of history between them. It is right to remove the barriers preventing high-quality higher education providers like these calling themselves universities simply because of their size.

“I am delighted that they have taken up the opportunity offered by our reforms. This will lead to the biggest creation of universities since 1992 and will enable more people to realise their aspiration of going to a university.”

Andy Westwood, Chief Executive of GuildHE, the organisation that represents the 10 institutions, said: "The minister's recommendation that ten institutions have met the criteria to become universities recognises the quality, diversity and tradition that they bring to UK higher education.

“Smaller and specialist institutions are long established – in most cases for longer than many UK universities – and often lead the league tables in areas such as teaching and employability. They also have a strong reputation and impact in their localities and sectors – contributing to economic growth and to stronger, more vibrant communities. Gaining university title is long overdue and it helps to provide greater choice for students and for businesses, while enhancing the quality and diversity of the UK's higher education sector as a whole."

The decision to advise the Privy Council to grant the institutions university title was made after careful consideration of their applications and advice from the Higher Education Funding Council for England (HEFCE).

The process for obtaining UT for institutions under Privy Council oversight is as follows:

· Applicant applies to the Privy Council for approval of a particular title. In exercising the power to consent to a change in any name the Privy Council must have regard to the need to avoid names which are or may be confusing

· Applicants need to show evidence that the title they have selected is not confusing. They will be expected to have consulted stakeholders on their proposed title. The application should enclose the results of the consultation, together with proposed amendments to the institution’s governing documents

· The Privy Council Office will seek advice from BIS, who assess the institution’s suitability for UT by judging it against the criteria listed above

· BIS will in turn seek advice from HEFCE on the student numbers and governance criteria. HEFCE will advise on student numbers through analysis of Higher Education Statistics Agency data and on governance issues will refer to recent audits of the institution’s framework of internal control, focusing on governance processes, audit arrangements, strategic and financial management arrangements, risk management processes, financial forecasts and sustainability frameworks

· If the SoS considers that the institution meets the criteria for UT and that the proposed name is not confusing, BIS will write to the Privy Council Office advising them to approve amendments to the institution’s governing documents relating to a name change, thereby approving the title

· An organisation will only become a university when the Privy Council or Her Majesty the Queen approves its actual title by order or by letter. 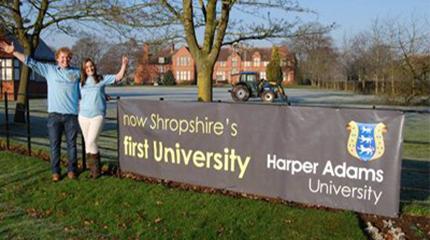 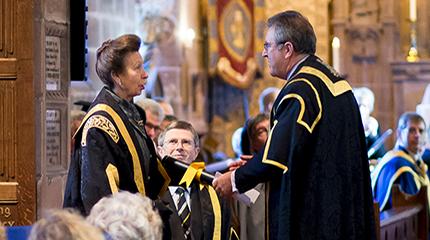 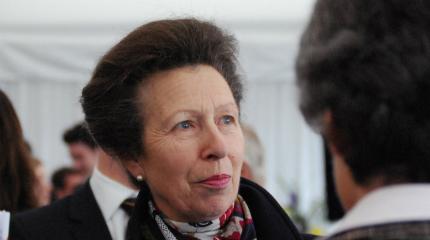 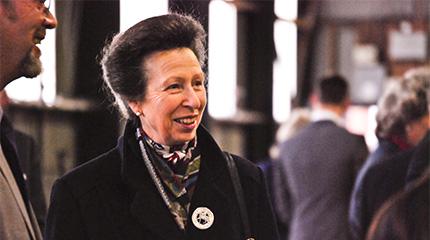